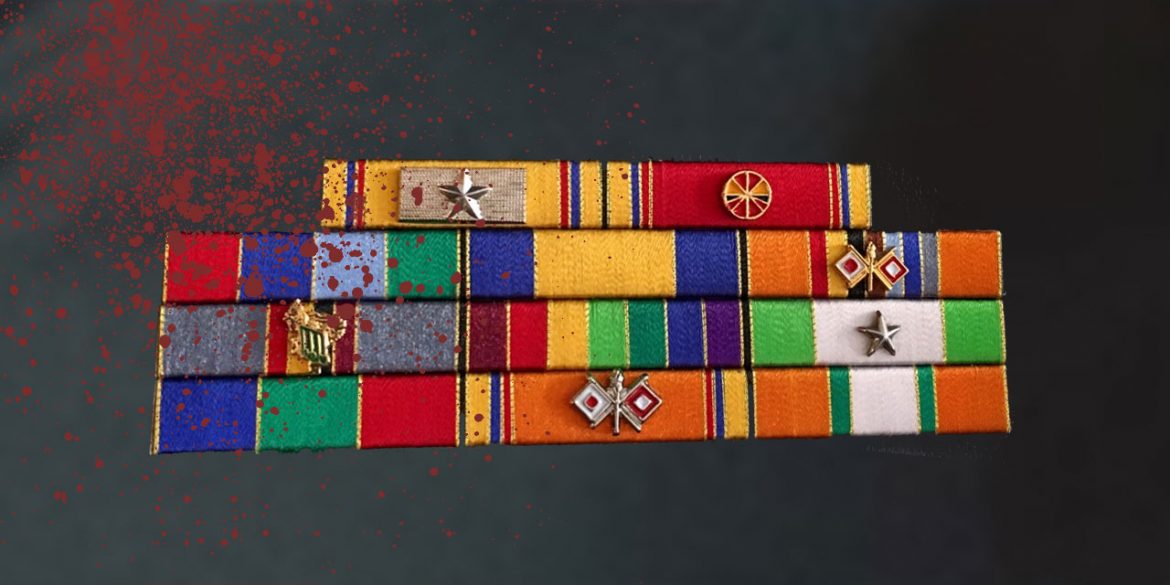 The mafia that has infiltrated Colombia’s military has been sending death threats to police officials who are investigating them, newspaper El Espectador reported on Saturday.

The death threats sent to the officials’ Whatsapp indicate that the military mafia has identified the investigators examining evidence found during a raid in two military intelligence offices in December last year.

These raids revealed that corrupt military officials had been wiretapping on the Supreme Court, journalists, NGOs and politicians, weekly Semana reported in January.

First the journalists, now the police

The criminal infiltrators made it clear to the investigators of the National Police’s intelligence unit DIJIN, which is carrying out the investigation, that the families of the police officials have also been shadowed.

Don’t look for anything in the Army Command, making public what you found in the raid and the media know about is enough. Enjoy your lives, those twins, your family. Your wife is a very good accounting student, enjoy your Renault Simbol (sic) car, your daughter and your ex-cop wife.

In an attempt to stop the journalists from investigating, the military mafia went as far as sending condolence cards to the family members of the reporters and planted a tomb stone on the investigation leader’s car.

While effectively an investigation into mafia infiltration in the Colombian military, the probe is formally one of three active investigations against former President Alvaro Uribe.

Over the years, the Supreme Court received approximately 25 requests to investigate the former Medellin Cartel associate and political patron of President Ivan Duque.

The Supreme Court magistrate who ordered the raid that triggered the biggest spying scandal since Uribe was in office last week requested to be removed from the case, claiming she had been one of the targets of the alleged military spying.

It is unclear why magistrate Cristina Lombana, a former army major, only now requested to be removed from the case as her conflict of interest has been public knowledge since January already.