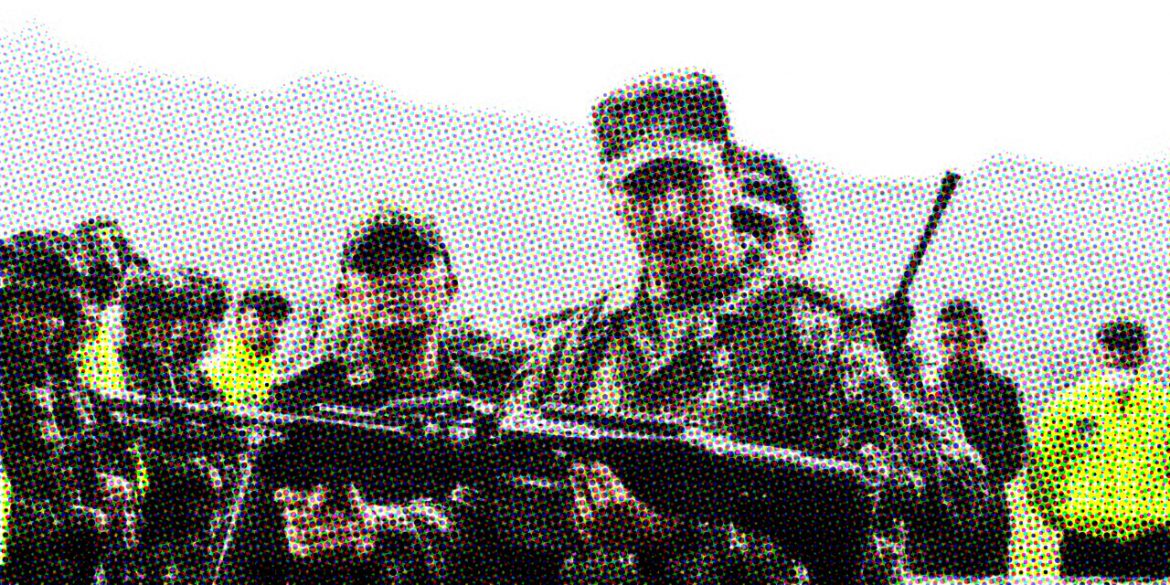 The military’s counterintelligence officials got wind of the irregularities in 2016 and since 2019 received assistance from Medellin’s prosecution office that arrested former 4th Brigade commander General Jorge Romero in August last year.

Ahead of the general’s arrest, Semana reported that the 4th Brigade was granting arms licenses to Medellin crime syndicate Oficina de Envigado.

A recently leaked counterintelligence report on “Operation Baton” reportedly confirmed that the Medellin-based army brigade continues to be a cesspool of corruption with ties to organized crime.

What the Operation Baton report did not mention were the National Army’s 7th Counterintelligence Battalion’s 2018 findings that the illegal licensing of firearms was not limited to Medellin, but involved Major Alexander Cardona, the director of the DDCA office in Bogota.

According to this report, Cardona granted licenses to members of Los Pamplona, a drug dealing gang that is active in the east of Antioquia, after they were refused licenses by the DDCA offices in Medellin, the province’s capital.

While investigating the matter, counterintelligence began wiretapping suspects and learned that members of this “criminal network were already negotiating illegal arms sales with an alleged military official with arms produced or sold at Indumil.

There’s plenty for sale. We have Jerichos, there’s Berettas, there’s a bunch, whatever you want.

At least one of the sales of arms allegedly acquired illegally at Indumil and sold to organized crime groups were negotiated in Fase Dos, a strip club in Medellin, according to the wiretap.

While the criminal investigation by Medellin’s prosecution office focuses on the arms sales of which it has evidence following the incident with Los Pamplona, the evidence indicates that the 4th Brigade’s illegal license sales to organized crime groups had become the norm by then.

While this alleged arms trafficking racket is news, the ties between La Oficina and the 4th Brigade are not. In fact, they go  back to at the heydays of Pablo Escobar if not before.

The scandal revealed by Semana is the latest of a series that followed the appointment of former National Army commander Nicasio Martinez by President Ivan Duque in December 2018.

The arms trafficking, however, indicates that the military’s ties to organized crime go back further, not just in Medellin, but also at the military headquarters in Bogota.