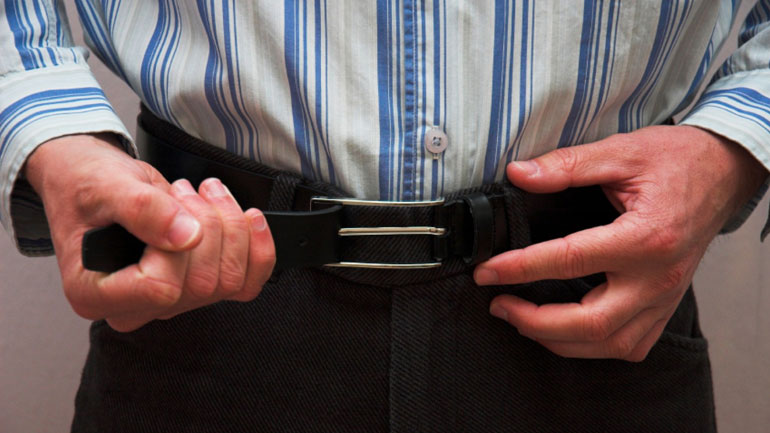 As Colombia’s economy slows down and inflation picks up, the country’s middle class professionals have seen a 3-6% salary drop. CEOs and company directors, however, received 11% more money over the past year.


According to a report published by Mercer, a global consulting leader in talent, health, retirement and investments, these changes have been happening as levels of inflation have increased this year in Colombia.

The inflation rate in Colombia was recorded at 5.35 percent in September of 2015, accelerating from 4.74 percent in the preceding month and above market expectations.

According to the report which is called the “Total Compensation” study, in 2014, professionals on average were receiving an average salary of just under $30,000, which has dropped by a significant 3% to under $28,000 in 2015. Academic professionals have suffered an even bigger blow, seeing a 6% decrease in their salaries equating to a drop from just under $8,000 a year to just over $7,000.

On the other end of the spectrum, presidents and company directors have enjoyed significantly larger salaries as their wages have been increased by 6-11%. On average, those at the higher end of the career ladder saw their annual salaries rise from over $55,000 a year to just under $59,000.

According to Mauricio Luque, senior consultant at Mercer, wage trends are often linked to different variables. With 2015s rapid drop in the value of the Colombian Peso following the global fall in the price of oil, has come such changes in higher salaries.

“This has motivated companies to take a better look at the revision of their salary policies and the way in which they define the increases. This means that this year and probably next year, is going to create major challenges for them since the adjustments made in previous years are hardly likely to be maintained due to the deceleration of the economy,” said Luque.

The report also demonstrated the disparity between such jobs and the average job, showing that most formal Colombian workers receive just over $2,400 a year, making them part of the “poor, vulnerable population” defined by the World Bank.