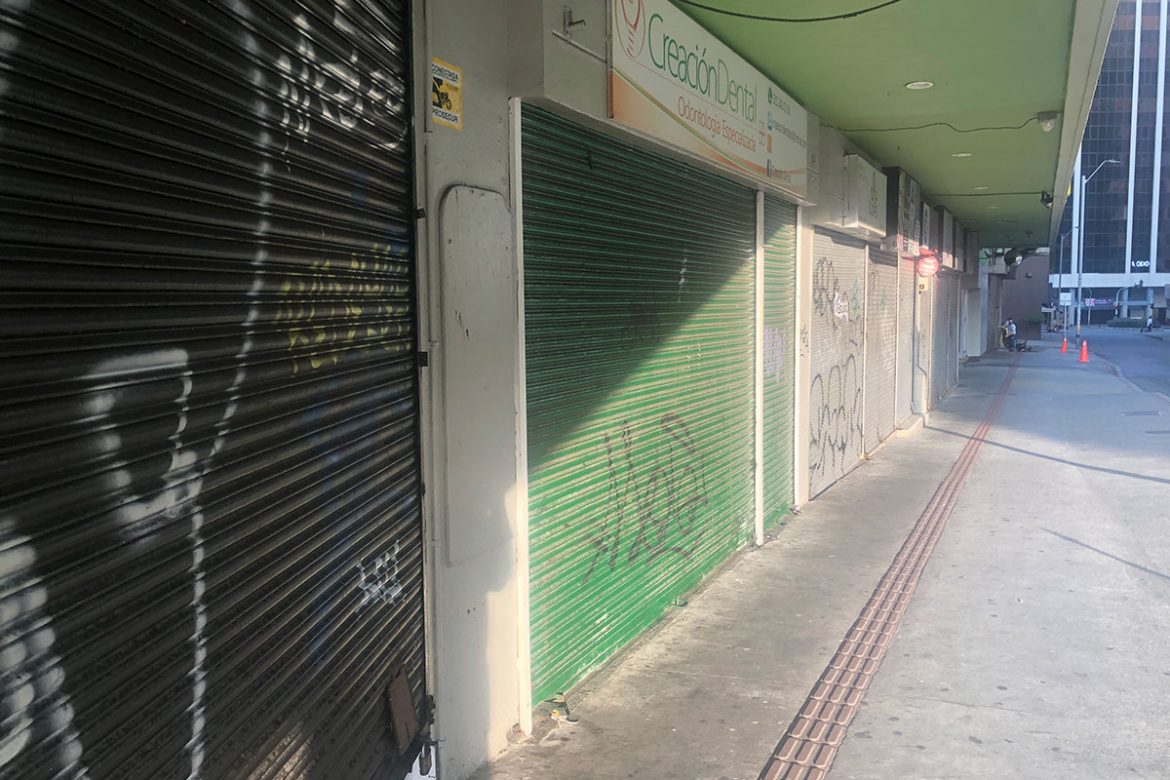 Residents of Colombia’s three largest cities woke up to another weekend-long curfew on Saturday as the coronavirus has hospitals on the brink of collapse.

The curfew took force a day after a new strain of the virus that was discovered in Brazil spurred the country’s migration agency to remain its land borders closed until March 1.

A travel ban from the United Kingdom, where another new strain of the coronavirus caused a surge in infections, remains in place as well as mandatory COVID-19 tests for incoming travelers.

The country’s Health Ministry on Friday registered 21,078 new infections, the highest number since the beginning of the pandemic.

The 377 confirmed deaths made Friday one of the deadliest since CIOVID was formally confirmed in Colombia on March 6 last year.

Mayors in charge of decentralized measures

The mayors of the capital Bogota and Colombia’s two largest cities, Medellin and Cali, issued weekend-long curfews to prevent their saturated hospital systems from collapsing.

These three cities alone are home to more than a quarter of the country’s population.

President Ivan Duque said earlier this week he would extend a “selective lockdown,” which authorizes mayors to take extreme measures like curfews, until February 28.

The decentralized measure allow mayors and governors to respond to outbreaks depending on local situation, but severely complicates monitoring the situation on a national level.

Bogota Mayor Claudia Lopez said earlier this week her city was at the top of a second infection peak and Medellin Mayor Daniel Quintero said he hoped this weekend’s curfew would be the last.

At first we felt invincible, wise and arrogant, but with time we understood the truth; sickness and death walk with us, hidden, waiting for carelessness to take away our patient and life itself.

While mayors are trying to keep their municipal healthcare systems from collapsing, Health Minister Fernando Ruiz has been in charge of rolling out the biggest vaccination campaign in Colombia’s history.

Ruiz wants to begin vaccinating the elderly and healthcare personnel nationally in February, but the chairman of the National Federation of Municipalities (FNM) on Friday asked to amend the decree coordinating this campaign.

FNM chairman Gilberty Toro said Friday that the majority of mayors lack the funds to buy vaccines. Consequently, “some will be able to acquire them and others will not,” according to Toro.

Opening up the possibility of purchasing vaccines by local authorities would generate competition between territorial entities with greater or lesser capacity to generate their own resources.

Ahead of the vaccination campaign set to kick off in February, the national government has embarked on a major propaganda campaign that seeks to combat skepticism and disinformation about vaccines.