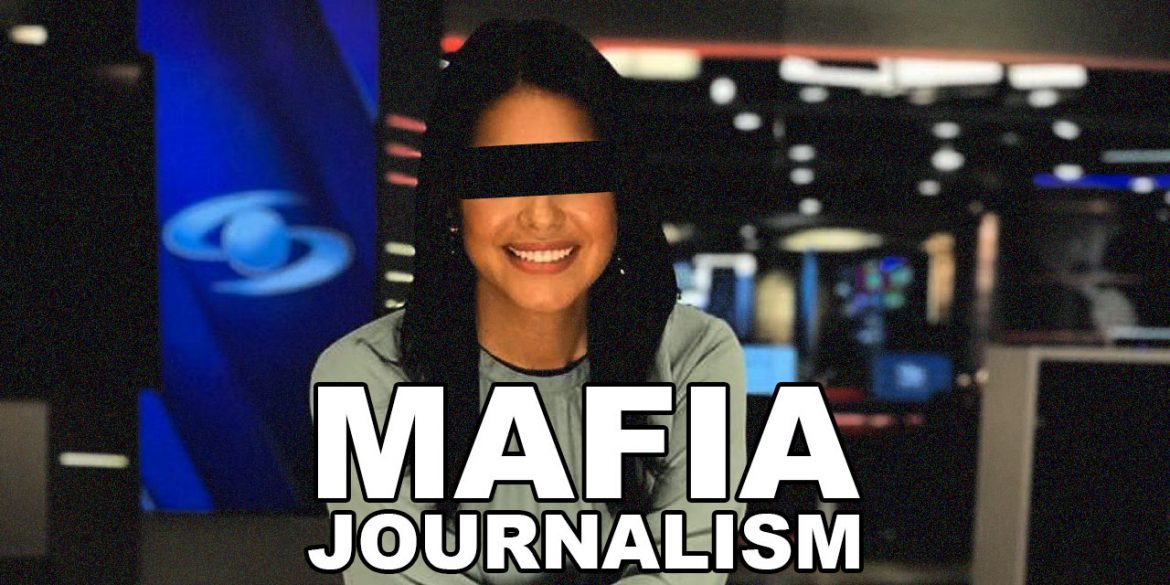 The dubious activity of the “honorable” family of TV anchor Maria Camila Orozco was part of Colombia’s cultural heritage before the journalist was even born.

As if that wasn’t enough, the 29-year-old heir of the Caribbean dynasty spent much of her career spreading lies of former President Alvaro Uribe and his attorney, Jaime Granados.

Lying will generally condemn a journalist to oblivion, but not Orozco; she became an anchor at national television network Caracol while local media are short of superlatives to praise the virtues of the family from the south of La Guajira.

To speak of the Orozco family from Villanueva is to speak of their history and of the many great men this honorable family has given. To name them all would cover more than ten pages. But it is also good to highlight some who have honored the name of their native Villanueva.

Orozco doing lip service for alleged mafiosi should not come as a surprise. She was brought up in a family whose alleged corruption became cultural heritage more than half a century ago.

The legendary composer Rafael Escalona wrote about Enrique Orozco, who tried to use his political power to get contraband smuggler Tite Socarras out of trouble in the 1965 classic “El Almirante Padilla.”

Up there in La Guajira where contraband was born

Man, he is really sad now

He has lost everything for smuggling

If only Saint Thomas saw the bandit pirate ship

He went to Bogota, but it was all in vain

Where will he go now?

How will Tite Socarras make a living now?

Where will he go now?

Making a living without contraband?

Pop singer Carlos Vives covered the song in 1991, but removed the not so flattering part about the Orozco family, which has held all kinds of political positions in La Guajira and the neighboring Cesar province.

When singer Juan Piña recorded the song in 1977, the late Conservative Party mogul’s attempted corruption of former President Laureano Gomez was still very much a part of the story.

Thirty-one years after the hit, Orozco got her first job as a spokesperson for the Prosecutor General’s Office, which she somehow combined with studying journalism and public relations until she graduated in 2012.

In early 2013, she began working for Uribe’s attorney, Jaime Granados, and immediately began spinning a web of lies on YouTube against opposition Senator Ivan Cepeda, one of the former Medellin Cartel associate’s fiercest critics.

The conspiracy theories based on allegedly bribed witnesses had effect and the Supreme Court opened a criminal investigation in September 2014 into the claims that proved to be false in February 2018.

From Uribe’s lawyer to Duque’s brother-inlaw

Orozco was hired by Blu Radio news chief Nestor Morales, the brother-in-law of President Ivan Duque, in March 2016 and “exclusively” reported that Uribe’s sons, Tomas and Jeronimo, claimed to be the victims of a conspiracy by “scrap metal czar” James Arias, which was a lie.

Orozco didn’t get sacked, but announced in April 2016 she would also be working for public television news program CM& as the judicial reporter for senior host Yamid Amat.

This wasn’t much of a success as the senior journalist sacked her in March 2017.

We are in the darkest hour of journalism 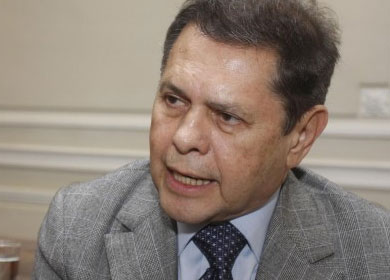 A month after the Supreme Court announced criminal charges against Uribe in February 2018, Orozco went to Caracol, where she immediately began to cover trials against Granados’ clients.

Initially she reported for both Caracol and Blu Radio on the case against the fugitive former Hyundai boss Carlos Mattos who appeared to be bribing multiple judges to prevent his extradition from Spain.

The accusations were never proven and President Ivan Duque was forced to sack National Army chief Nicasio Martinez and more than a dozen other top army commanders for engaging in an unhinged political war against opponents of Uribe.

Orozco takes over reporting on Uribe 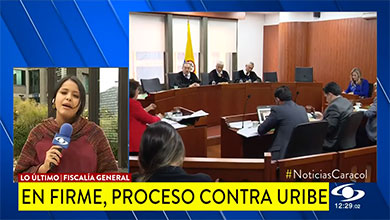 When the Supreme Court in August that year rejected all Granados’ requests to drop the charges against Uribe, the attorney’s’ former PR chief took over reporting on the her former employers’ case on both Blu Radio and Caracol Noticias.

We have talked to the attorneys of former President Uribe who have said to disagree with the decision.

In an October 2019 interview on Caracol with Uribe’s now-detained fixer, Diego Cadena, the journalist claimed that not Cadena, but Cepeda, had paid a witnesses, which the Supreme Court had already debunked.

In early 2020, when the Supreme Court ordered an investigation against Uribe for allegedly conspiring with a drug trafficking organization to rig the 2020 elections, Orozco lied that the late money launderer was never suspected of any crime until after his murder in Brazil in May 2019.

The journalist additionally coined the theory that Hernandez’s murder was ordered by the man whose son was allegedly assassinated by the Duque money laundering campaign financier.

When the Supreme Court placed Uribe under house arrest earlier this month, Granados’ Orozco jumped in again to give her former boss’ what appeared an advertorial.

The journalist who hadn’t interviewed the former president’s alleged victim once since she helped Uribe spin false claims, Orozco obediently allowed her former boss to claim that “what Senator Ivan Cepeda has said is a bunch of lies.”

Duque’s brother-in-law did the rest of Granados’ lip service on Blu Radio also without hearing the alleged victim of the former president and former Medellin Cartel associate.