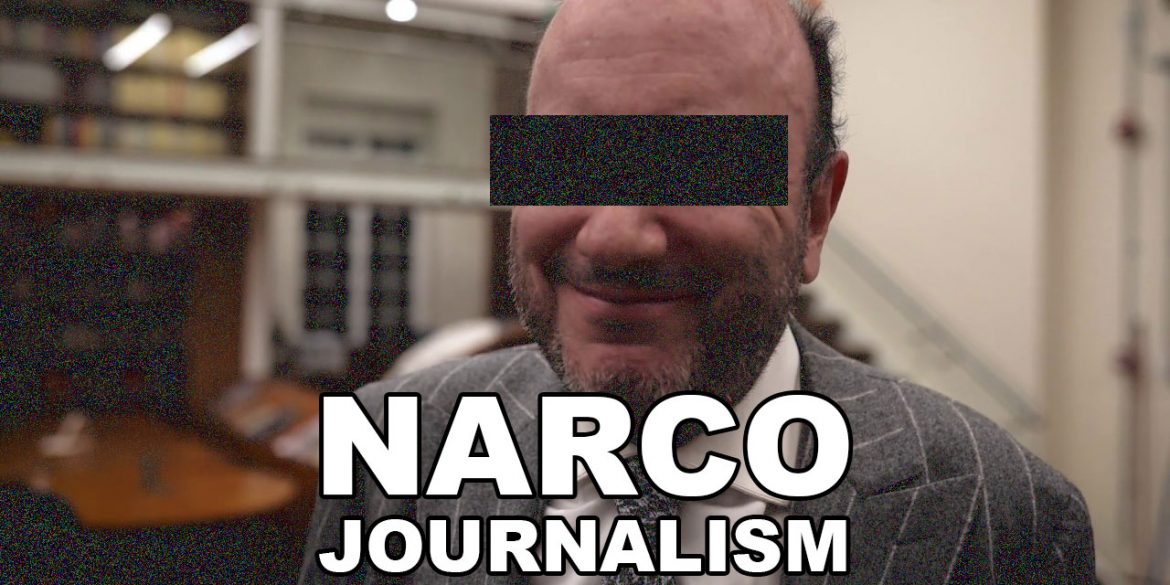 One of Colombia’s most influential radio hosts, Julio Sanchez who used to be an ally of legendary anti-mafia politician Luis Carlos Galan, has started doing lip service for former members of the Medellin Cartel.

The current boss of W Radio began his career supporting Galan, who opposed the cartel’s influence in politics until cartel founder Pablo Escobar ordered the politician’s assassination in 1989.

But somewhere between then and now, Sanchez appears to have changed sides.

From anti-mafia advocate to mafia apologist

Additionally, a television series based on Sanchez’s book caused indignation because it showed Galan and late Justice Minister Rodrigo Lara, who was killed by cartel assassins in 1984, expressing sympathy for Escobar.

Luis Carlos Galan and Rodrigo Lara gave their lives fighting against drug trafficking, against corruption and against the corrupt Liberal Party and drug traffickers, terrorists, entering politics to take over the power of the State and the domination of society.

The aftermath of Operation Millenium 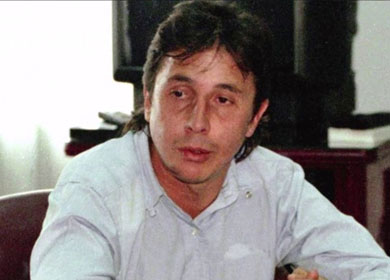 What happened with the W Radio host after Galan’s death is unclear.

What is clear is that Ochoa and El Medico were extradited to the United States after “Operation Millenium,” a counternarcotics operation led by DEA agent Minh T. Nguyen.

A US judge sentenced Ochoa to 30 years in prison on drug trafficking charges in 2003 based on the testimony of key witness “Juvenal,” a former associate who had become a DEA informant after his 1999 arrest.

The Medellin Cartel founder tried to overturn his 30-year sentence and was allegedly using the W Radio host to discredit the DEA’s key witness.

Juvenal wrote US prosecutor Ricarco del Toro, who was confronting Ochoa in court, that Nguyen had warned him that the W Radio was on the Ochoa family’s payroll and, together with El Medico, were trying to trick the DEA’s key witness into undermining the 2003 testimony that got the Medellin Cartel founder put behind bars in the US.

Minh emphatically told me that this was one of the reasons that journalist Julio Sanchez Cristo, one of the best Colombian journalists, wanted to interview me, and that the Ochoa family was giving money to Julio Sanchez Cristo so that he would interview me and get different information from me than what I had said before so that he could catch me in an inaccuracy or contradiction in my testimony in the trial. The Ochoas would jump on this to ask for a new trial for Fabio and dismiss me as a witness for having lied or given false testimony. And this, Ricardo, is very delicate because only I know the kilos that Fabio Ochoa brought on each route or flight. I informed Carlos Ramon, who is Julio Sanchez Cristo’s friend, that I could not give him the interview. And agent Minh also spoke with Carlos Ramon about this.

Ochoa’s attempt for a retrial failed and he was forced to remain in prison. El Medico and Juvenal were released a few years later, but both soon encountered bad luck. 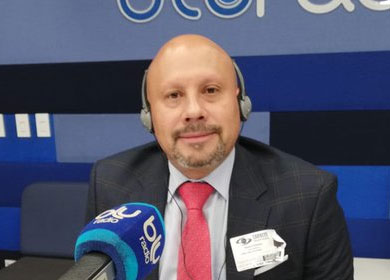 El Medico was arrested again in 2011 on fraud, robbery and money laundering charges and went back to prison.

Juvenal returned to Colombia and was assassinated near Bogota in 2012.

In an interview, El Medico told Sanchez from his US prison in 2018 that he had falsely testified against the Medellin Cartel founder.

The journalist repeated the Medellin Cartel founder’s discarded claim that Ochoa never talked to Juvenal about drugs, but “about women and horses.”

Sanchez had become so friendly with El Medico he called him by his first name, claiming the mafioso was in prison “over other issues that have to do with his labor activities, the business or the businesses he had in the United States.”

According to Blu Radio, El Medico left prison in 2019 and has since been in exile in the United States.

The W Radio boss is waiting for Guillen to finish his book about Sanchez, who began as an anti-mafia advocate and ended up embroiled with two narcos and an alleged money launderer.