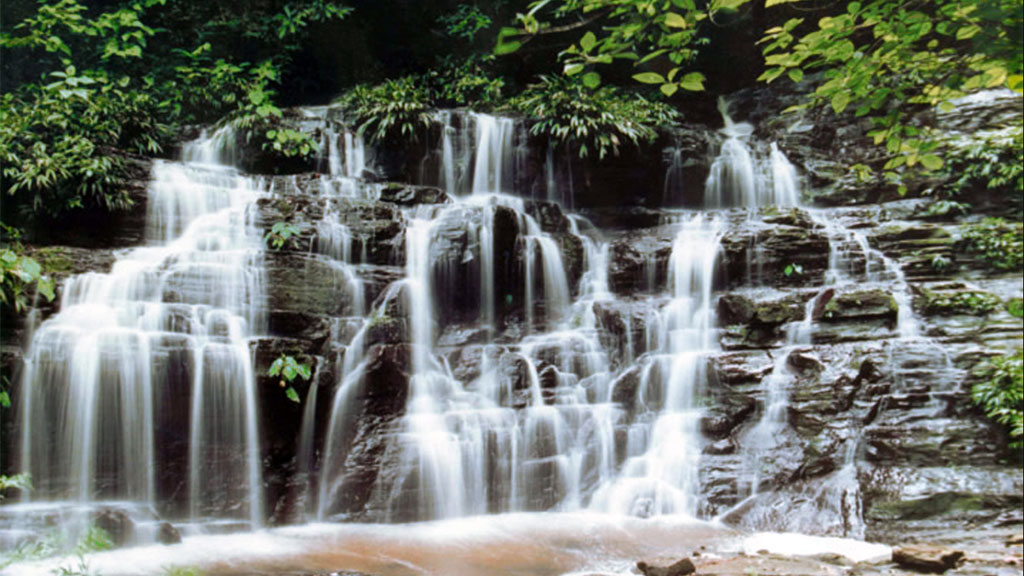 Due to “significant improvements” against human destruction, UNESCO removed Colombia’s Katios National Park from its list of World Heritage in Danger.

This decision was made on Tuesday in the 39th session of the World Heritage Committee held in Germany.

The meeting began on Sunday and will run until July 8. During this time they will re-evaluate the World Heritage List and of this the 45 locations classified in danger. This grouping is designed to drive international awareness and cooperation in the safeguarding of World Heritage sites.

The committee praised the Colombian government’s efforts in the reduction of deforestation, unauthorized settlements, illegal fishing and hunting, stating that the site was an example of a best practice use of the danger list; through development in overcoming these threats

Located in Colombia’s north-western mountainous region, Los Katios National Park consists of low hills, forests and humid plains that spread across 72,000 hectares. It is home to many endemic plants and endangered animal species, including the American Crocodile, Giant Anteater and Central American Tapir. It was listed as a World Heritage Site in 1994.

In 2009 the Colombian government requested its addition to the List of World Heritage in Danger in an effort to control actions threatening the protection of the site. In response to these threats, Unesco recognize the country’s human and financial support applied, as well as significant international aid in the development of the site. The park is legally protected and authorities have management plans for its continued development.

With regard to continued improvement Unesco advises that continued collaboration, in particular with Panama (the park contains 50% of the birds in Panama and Colombia) is “essential for long-term conservation”. They furthermore list new challenges of shifting agriculture, intentional forest fires and continued infrastructure projects including the possible extension of the Pan American highway. Highlighting the necessity of addressing these issues in order to protect what they refer to as the “Outstanding Universal Value” of the property.

The new World Heritage List will be announced from Friday, after analysis of 37 pending properties. There are currently 1007 properties in this list, 779 cultural and 197 natural sites, across 161 countries. At this moment Colombia currently boasts six cultural properties and two natural sites on this list, and has submitted 18 properties onto the tentative list.