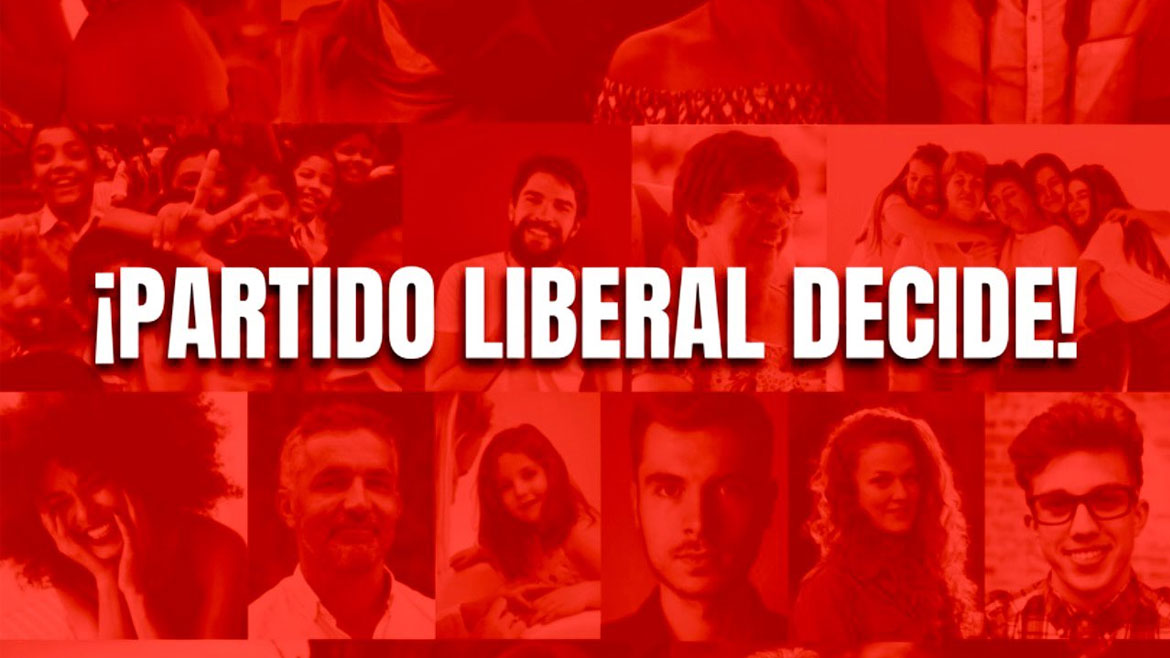 Colombia’s powerful Liberal Party split on Wednesday after its leader decided to endorse the establishment candidate in the presidential elections.

After analyzing and assuming the programmatic agenda of the Liberal Party, Federico Gutierrez is our presidential candidate.

A group of 15 of the party’s 49 congressmen rejected Gaviria’s decision and said that they will be supporting opposition candidate Gustavo Petro, who is leading in the polls.

The dissident liberals said that they would be announcing more support for the progressive candidate from the party’s regional and local representatives in the coming days.

According to House Representative Juan Carlos Losada, the decision to support Gutierrez, the runner up in the race, “is not a decision by the Liberal Party,” but one taking by “Gaviria and his congressional buddies.”

According to Senator Luis Fernando Velasco, the Liberal Party boss will end up a government that “offered to rip peace to shreds.”

Gaviria totally lost his capacity for audacity. He is leading the party to an ideological line that is not liberal and ends up backing a government that offered to tear peace to shreds.

The former president had also been talking to Petro, but ended these talks after the opposition candidate’s running mate, Francia Marquez, said that the Liberal Party leader would be “more of the same.”

Gaviria considered this an “insult.”

Ironically, the Liberal Party will be forming an electoral coalition with exactly the same parties as President Ivan Duque’s congressional coalition.

Whether the endorsement of Gaviria will do Gutierrez any good is all but certain.

Duque’s approval rating is on the floor and the president’s coalition partners received an beating in the Congressional elections in March.

Gutierrez’s popularity is unlikely to improve ahead of the May 29 vote by teaming up with political forces that are widely perceived as corrupt.

The shady forces behind the campaign of Colombia’s establishment candidate