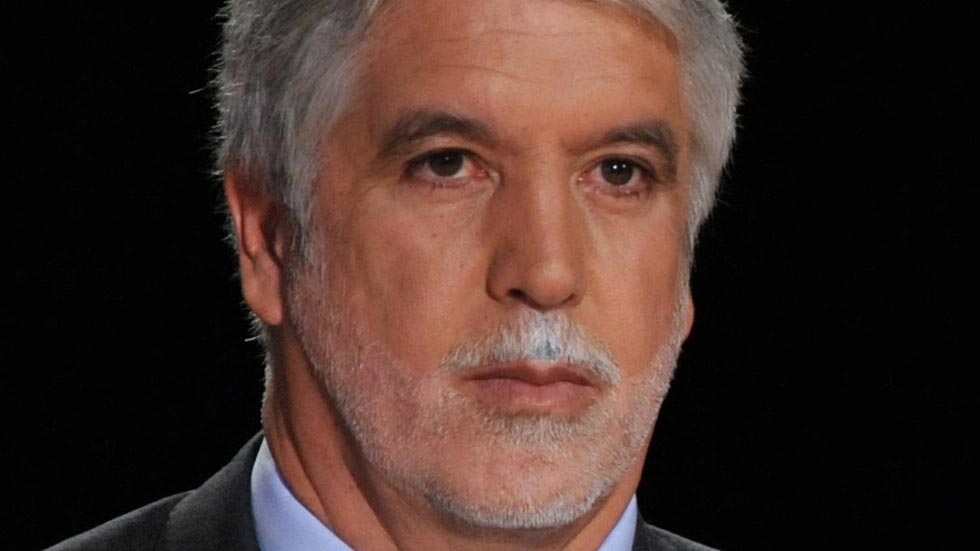 With only a year in office, Bogota’s unpopular mayor Enrique Peñalosa is already facing four formal requests for a referendum to impeach him, local media reported Monday.

If approved by the National Registry, the initiatives will be allowed to seek the 271,000 signatures needed to formally call an impeachment referendum.

Peñalosa’s election in November 2015 marked the end of a 12-year socialist hegemony over the capital that is home to more than 7 million Colombians.

However, in his attempt to provide an alternative to leftist rule, the center-right mayor embarked on a number of controversial initiatives that sank his approval rating to only 29% in December while 67% of Bogota’s residents disapprove of Peñalosa’s policies.

Monday was the first day of the mayor’s second year in office and the first day citizens were allowed to file impeachment referendum requests, an opportunity gladly taken by a battery of leftist political and labor union forces.

Emboldened by the popular rejection of Peñalosa, Colombia’s left seeks to regain the political power that comes with what is considered the country’s highest political position after the presidency.

An impeachment of the mayor would be a major blow to establishment politics and a major tailwind for the socialist candidates expected to run in the 2018 presidential elections.

According to national press agency Colprensa, two of the initiatives are spearheaded by political allies of Senator Jorge Robledo (Democratic Pole) and former Bogota Mayor Gustavo Petro (Progressives), who are both expected to run for Colombia’s highest office in the first half of next year.

Both underdog candidates’ chances would drastically improve if the national elections are preceded by an electoral pounding of establishment politics in the capital.

Additionally, Peñalosa’s record disapproval provides the left with the opportunity to target both the presidency and he Bogota Mayor’s Office around the same time.

Nevertheless, the apparent division on the left reduces the chance one of the proposals actually reaches the number of signatures they need to force a referendum.

Unlike the majority of countries on the continent, Colombia has never had a socialist president.