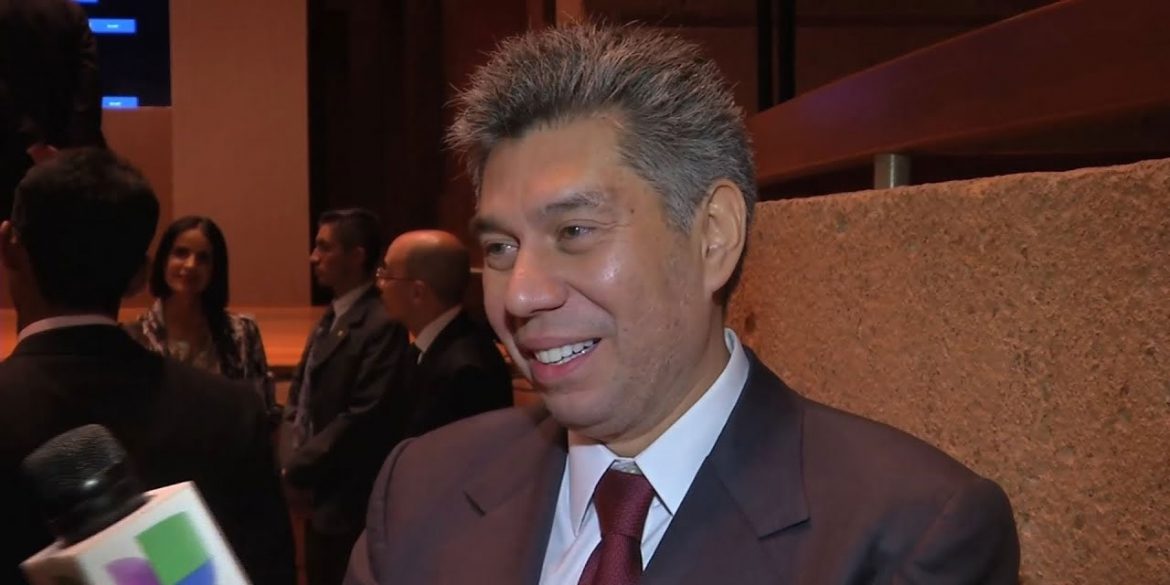 Colombia’s leading magazine Semana announced the return of respected journalist Daniel Coronell on Tuesday, weeks after the magazine’s controversial decision to fire him.

According to Semana, the weekly and the journalist “decided to conciliate their differences that led to the departure of the columnist.”

Semana fired Coronell after the journalist wanted his publication to explain why it informed the government instead of the public over controversial army orders to double the number of combat kills and captures.

The decision spurred a wave of criticism, particularly targeting shareholder Felipe Lopez, the son of former President Alfonso Lopez, who sacked the journalist.

Semana said that it decided to revoke the decision to fire Coronell after a meeting between the columnist, director Alejandro Santos, the nephew of former President Juan Manuel Santos, and Maria Lopez, Felipe’s daughter and the magazine’s primary shareholder, in Miami.

“There they agreed the return of the column, which will continue entirely independent, in the pages of the magazine,” Semana said.

Fellow-columnist Daniel Samper, the nephew of former President Ernesto Samper, said that the return of Coronell “is the best news for Colombian journalism.”