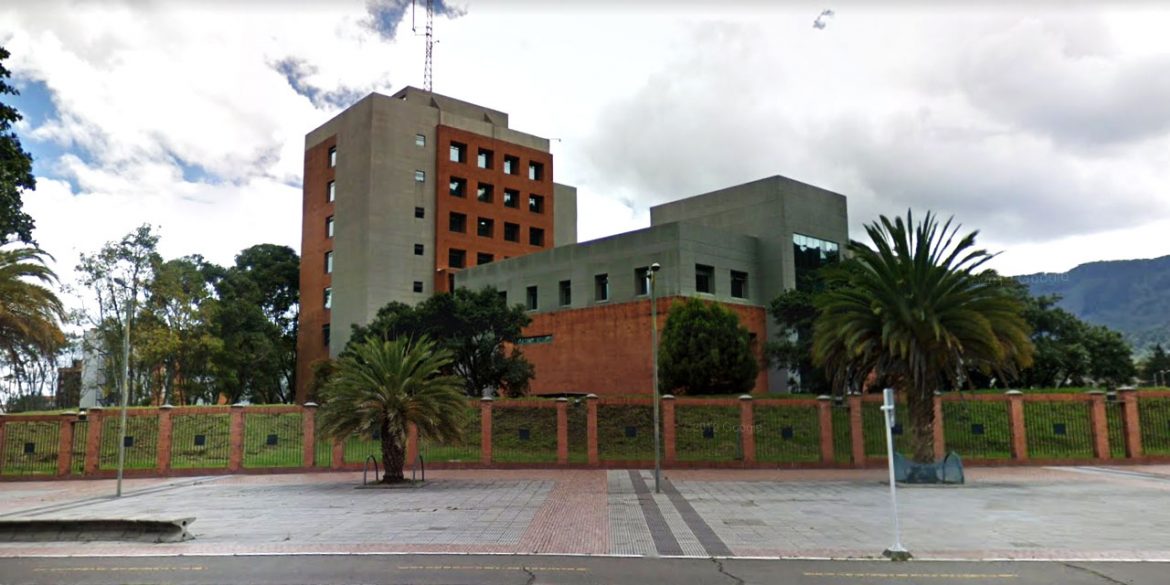 The offices of the Center of Military Intelligence and Counterintelligence in Bogota (Image: Google Maps)
Analysis

Illegal wiretapping and spying has long been common in Colombia, but the reported intelligence gathering on President Ivan Duque‘s former chief of staff has pushed paranoia to a whole new level.

Journalists, opposition politicians and non-government organizations have long assumed they were somehow monitored either by Military Intelligence, the National Intelligence Directorate (DNI), the Prosecutor General’s Office or the DIJIN, the intelligence unit of the National Police.

By last year, it had already become clear that even outsiders had access to the wiretapping facilities of the military and the prosecution, which was engaged in corporate spying.

Weekly Semana had already reported in January that a covert unit within the military was intercepting communication of at least one Supreme Court magistrate, congressmen and journalists.

Semana’s latest findings were that the unit had at least 130 “profiles” and “special operations” files, including military officials, and government officials as high as Jorge Mario Eastman, until May last year the president’s right-hand man, and was thus gathering intelligence inside the presidential palace.

While apparently containing no wiretap information, the Eastman file did contain confidential information like contacts within the military and the DNI.

The same magazine found out in January that some of the intelligence obtained through wiretapping was shared with the Democratic Center, the political party of Duque’s political patron, former President Alvaro Uribe.

The Eastman file, however, would be of little interest to Uribe and his associates; many of them would have their long-time ally’s phone number.

The files on Eastman and other military and government officials rather indicate a counterintelligence operation gone paranoid schizophrenic as Semana was unable to indicate who ordered these operations or why.

What the weekly did find out was that the wiretapping unit of the Center of Military Intelligence and Counterintelligence in Bogota, which was also used by the CIA, surprisingly closed five months ago, around the time the Supreme Court ordered raids.

Equally surprising, Semana reported that some 300 people continued to work in the office building of the DAS, the intelligence agency that was dismantled in 2011 and replaced by the DNI.

The corporate spying at the prosecution had already made clear there was something seriously wrong with the checks and balances on Colombia’s wiretapping facilities.

The closing of Military Intelligence’s “Grey Room” indicates something seriously had gone wrong there too.

The appearance of intelligence files on the president’s former chief of staff, and other supposedly trusted government and military officials indicates nothing but utter chaos in which nobody knows who is spying on who.