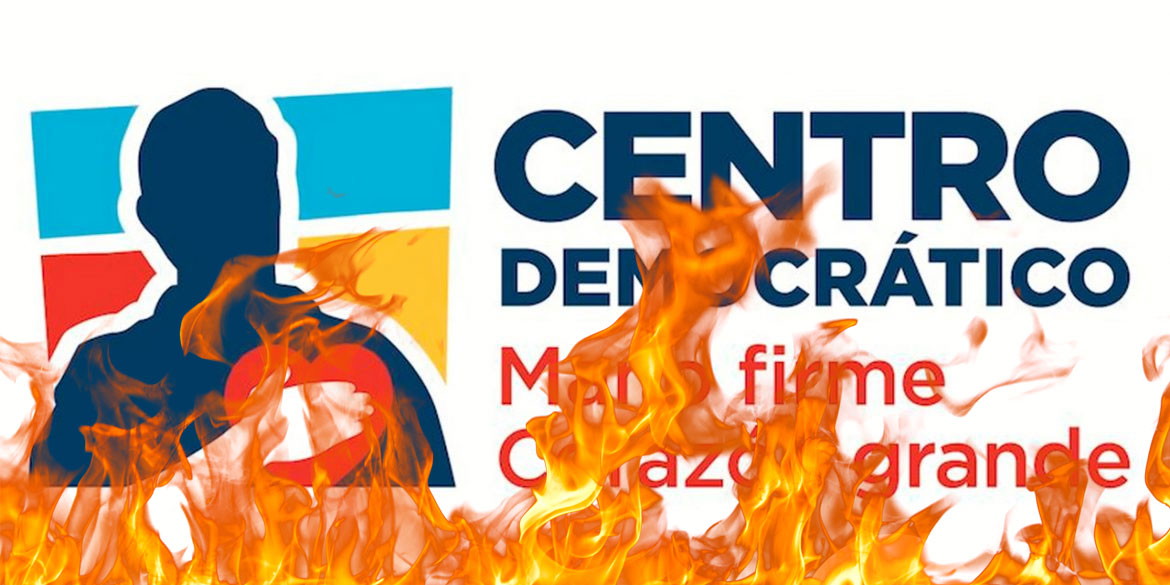 Duque warned regional counterparts of the Andean Presidential Council about “the swindlers of neo-Chavism who want to go out and sow chaos in our nations, and ride on the discourse of chaos to their nefarious attempts to assume power.”

The president’s political patron, former President Alvaro Uribe, warned about a “pre-chavist atmosphere” that would benefit a “neo-communist enchanter” to win Colombia’s 2022 elections.

“Chavism” refers to the socialist thought of late Venezuelan President Hugo Chavez, who was elected to power in Venezuela in 1999 after major social unrest and stayed in power in an increasingly authoritarian fashion until his death in 2013.

“Neo-communist” is a term that was coined in the early 20th century to describe a “proponent or adherent of a new or revived form of communism, especially a form adapted to address local or contemporary conditions and issues,” according to the Oxford Dictionary,

Petro lost the 2018 elections against the president, but mounting evidence that Uribe’s far-right Democratic Center party conspired with narcos to rig the elections brought the opposition candidate to retract his recognition of the results.

While Petro’s claim that he won the 2018 elections received no support from other parties, the “Uribistas” are clearly nervous over criminal investigations initiated by the Supreme Court, Congress and the prosecution.

Petro has just been adding fuel to the fire that is slowly roasting the unpopular president, and his controversial political patron and party.