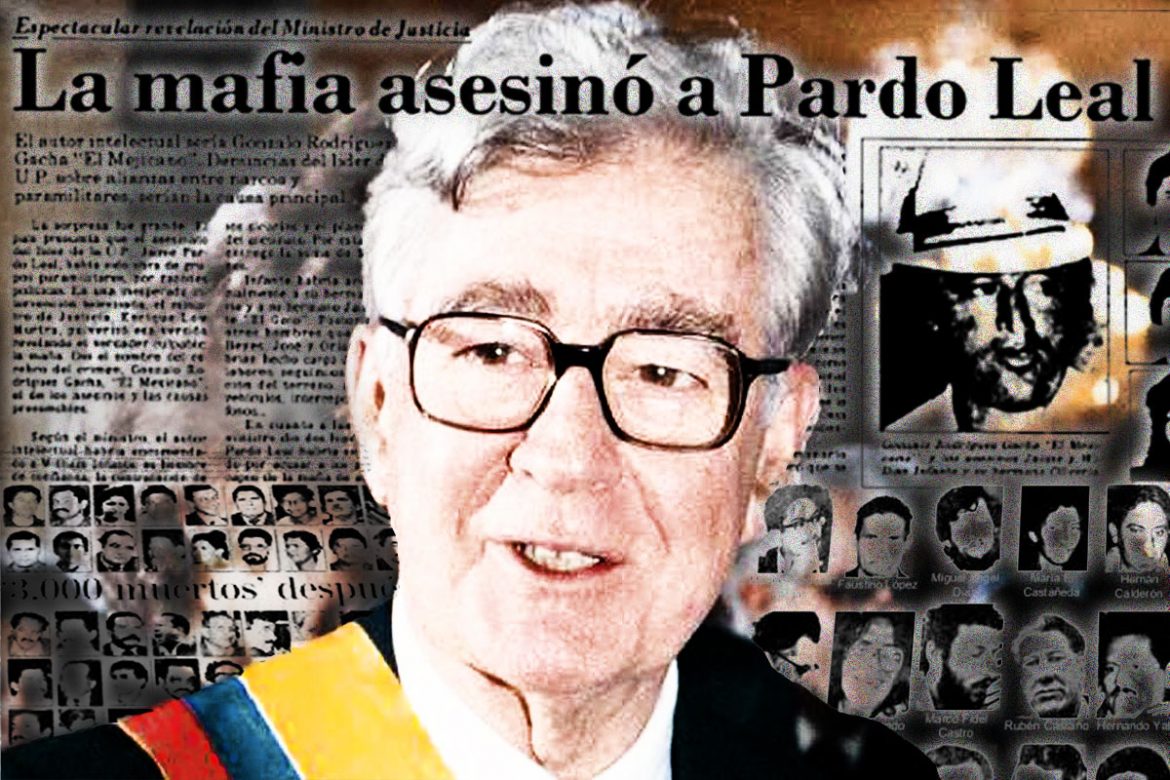 Colombia’s late president Virgilio Barco personally approved the extermination of thousands of leftist political leaders and activists in 1986, according to local media.

A source involved in the high-level plot told journalist Alberto Donadio that the military was in charge of the extermination of the Patriotic Union party after legendary Israeli intelligence chief Rafi Eitan proposed the holocaust to the president.

The military objected however after which Barco agreed to let the National Army to lead the operation that would lead to the assassination of more than 3,000 party members, according to estimates of the National Center for Historic Memory (CNMH).

The party’s extermination is being investigated by the Special Jurisdiction for Peace (JEP), the war crimes tribunal that took force after the demobilization of FARC guerrillas in 2017. 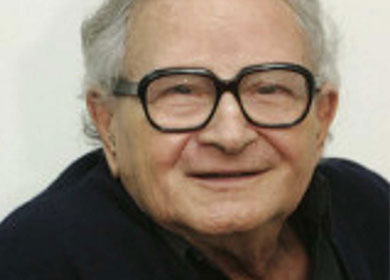 Barco reportedly became friends with Eitan when the late president was Colombia’s ambassador to Washington DC between 1977 and 1980.

Shortly after the Liberal Party politician took office as president, Barco requested aides to bring “my friend” Eitan to Colombia and define a strategy to end with the growing threat by guerrilla groups.

The Israeli intelligence chief agreed and after traveling the country with a team of advisers Eitan proposed to Barco, chief of staff German Montoya and a top military command to exterminate the UP, a source who was at the meeting in the presidential palace told the journalist.

Barco agreed to exterminate the party that was formed as part of a peace agreement between late President Belisario Betancur and now-defunct guerrilla group FARC to allow the Marxist guerrillas into politics in a coalition with communist politicians.

Eitan’s mission was kept entirely secret until the Washington Post discovered the senior Israeli intelligence officer was one of Barco’s consultants in 1989.

The military opposed the idea of foreign agents executing the extermination mission after and Barco agreed to put the National Army in charge of the mass killing.

Multiple leaders and militants of our political movement have been massacred in the most savage way. Consequently we have told the national government to define for us whether or not we have the right to live in our country.

The UP was formally founded in May 1985 and had more than 400 members by the time Barco took office 14 month later, according to the CNMH.

In 1986 and 1987, leaders and members of the party made of 60% of Colombia’s conflict victims, according to the CNMH.

For 18 consecutive years, not a month went by without the assassination of forced disappearance of members of the UP by members of the military, their Medellin Cartel associates and paramilitary groups.

By 2002, more than 3,000 of the party’s members and leaders, including two presidential candidates and eight congressmen, had been assassinated. Another 3,000 had fallen victim to torture, other forms of violence or were forced into exile and the party lost its right to take part in elections.

The State Council returned the UP its political rights in 2013 after which the party became a member of the opposition against President Ivan Duque in 2018. 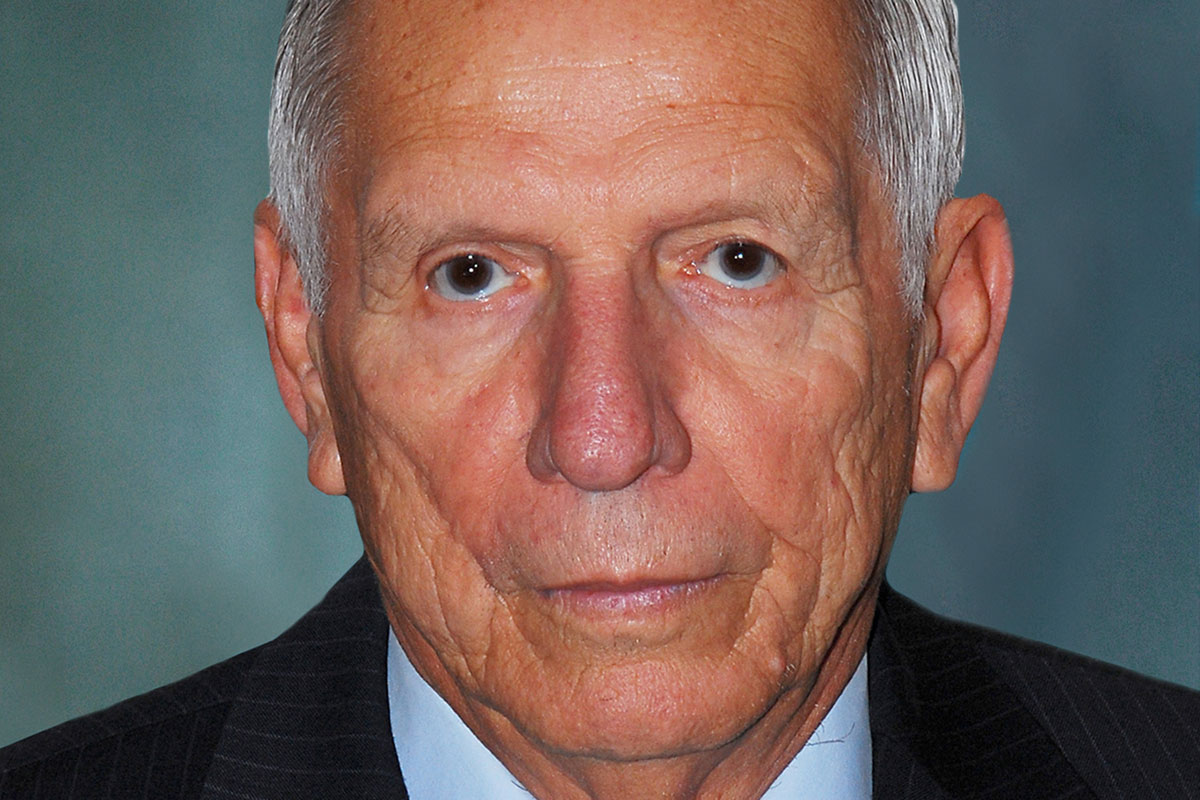 Senator Ivan Cepeda, whose father was assassinated in while serving as senator for the UP in 1994, said Sunday he would press criminal charges against retired army General Rafael Samudio for his alleged role in the holocaust.

Before his death in 2018, Barco’s peace commissioner, Carlos Ossa, left a declaration under oath in which he swore that Samudio told him that “at this pace we will never finish” exterminating the UP after Ossa expressed his concern about the political violence.

The extermination campaign spurred many UP members to join the FARC, which used the political violence to justify its most brutal offensive and terrorist attacks since the former guerrillas’ formation in 1964.

UP Senator Aida Avella said on Twitter that “several members of ACORE,” the association of retired military officials, “will have a lot to do with this.”

ACORE has been among the fiercest opponents of Colombia’s peace process, which could see several of its members disappear behind bars unless they submit to the JEP.