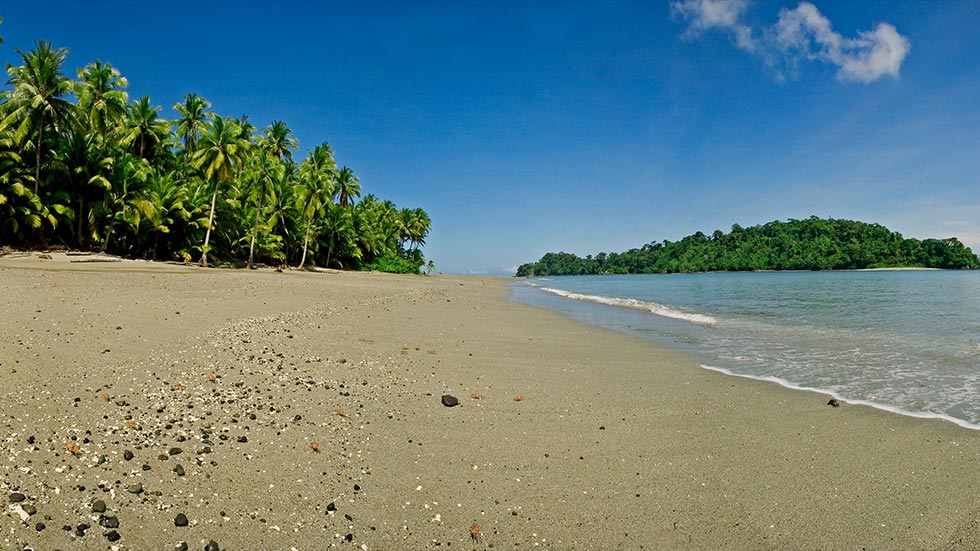 Colombia’s largest tourism operator, Aviatur, has suspended all operations on the Pacific island of Gorgona after a FARC attack over the weekend killed one policeman and injured six others.

Gorgona was declared a national park in 1985, to safeguard the endemic species which inhabit the island, and has become an important eco-tourism destination.

According to the government, fighters from the 29th front of the FARC approached by boat in the early hours of Saturday morning and crossed the island before attacking the police station with machine guns and “tatuco” home-made projectiles.

Accustomed to protecting the biodiversity on the island and safeguarding tourists, some police reportedly escaped into the jungle while others fought the guerrillas, wounding two.

National Parks director Julia Miranda announced early Monday that tourism operator Aviatur is terminating its concession to promote tourism on the island, leaving the island without an operator at the start of the holiday season.

“It is very difficult for the concession to sell the destination because who is going to want to spend a few days of recreation when his life is in danger,” Miranda said.

On the night of the attack, two Swiss tourists were on the island, together with 19 Aviatur employees, three park rangers and four national park contractors.

A naval vessel despatched from Guapi in Cauca state arrived on Gorgona at 4:30 am, one hour after the attack. It is thought that the FARC escaped disguised as fisherman using the 29 Front’s knowledge of local waters gained from trafficking drugs up the Pacific coast.

The injured policemen are being cared for in the Valle de Lili Hospital in the southwestern city of Cali.

President Juan Manuel Santos condemned the attack, saying: “Our hearts are with the family of the lieutenant who was killed in Gorgona; killed like so many members of our armed forces who have sacrificed their lives for the security of Colombians.”

Cauca Police Commander Colonel Ivan Perez said: “We can’t understand why they chose to attack a unit dedicated to the protection of natural resources and the safeguarding of the tourists who visit the site.”

The FARC are pressing for a bilateral ceasefire to accompany the peace talks in Havana, and are anxious to show that they can still mount military actions that can affect the country’s economy.

The island of Gorgona was recently praised for being one of the world’s best preserved natural parks.

MORE: Colombia has 3 of the world’s best preserved natural parks