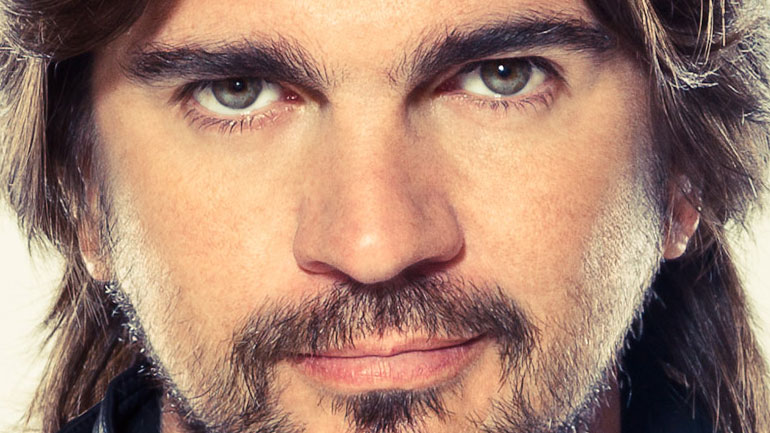 Colombia’s Juanes to join Pope Francis during visit to US

According to the singer’s publicist, Juanes will perform together with Italian tenor Andrea Bocelli and the Philadelphia Orchestra at a so-called Festival of Families held in Philadelphia on September 26.

The concert is part of the pope’s visit to the United States that is set for September 22 to September 27.

“When we first began planning the Festival of Families, we wanted to ensure that we brought together performers that represented the world,” said Donna Crilley Farrell, executive director for the World Meeting of Families-Philadelphia 2015 was quoted as saying by religious website Aleteia.

According to his publicist, Juanes is “deeply honored” by the invitation.

According to the organizers of the Catholic music festival, other performers will be announced in the coming months.