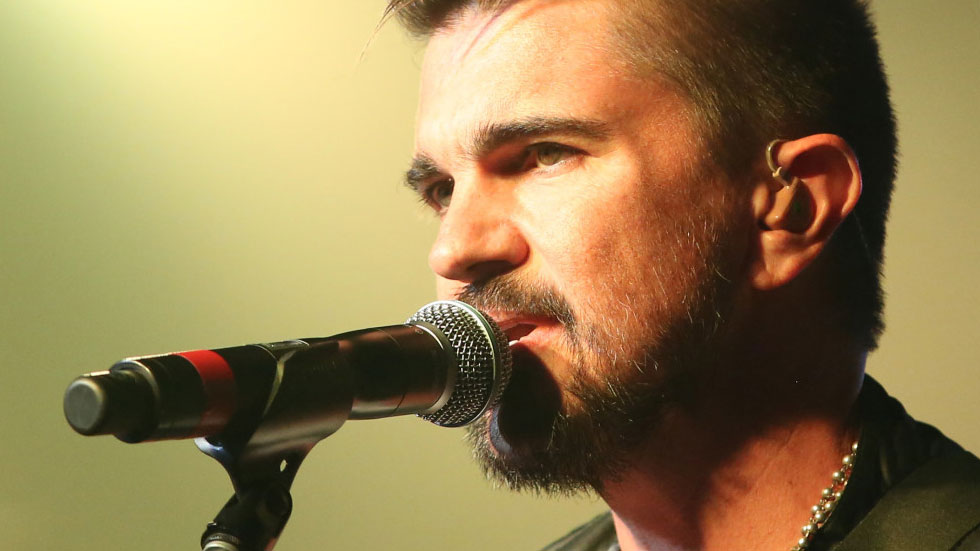 Colombia pop star Juanes will perform at the 23rd annual Nobel Peace Prize ceremony in Oslo, Norway on December 11 in honor of President Juan Manuel Santos, this year’s recipient of the award.

The Medellin-raised artist will be joined by rock legend Sting, as well as artists such as Halsey, Highasakite and Icona Pop

“Defending everyone’s right to live in peace has long been a pillar of my music and the work of our foundation, so I am flattered to have participated in past Nobel concerts that recognize global leaders who seek peace around the world,” Juanes said in a statement issued by concert organizers.

He added that, “With this year’s award [going] to President Santos’ efforts to bring lasting peace to my own nation, I am more than honored to have been invited to perform at the ceremony in Oslo once again this year.”

Juanes is one of the world’s most famous Latin artists, having sold more than 16 million copies of his albums worldwide.

His foundation, Mi Sangre, or “My Blood”, helps victims of landmines.

He has also organized several “Peace without Borders” concerts in times of political tensions between the Colombian government and that of Venezuela.

“Juanes is an old and dear friend to the Nobel Peace Prize Concert, and we are delighted that he will be back on stage this year,” said Olav Njølstad, director of the Norwegian Nobel Institute. “Besides being a brilliant musician he is devoted to charitable work and a strong supporter of the peace process in his native country, Colombia…Juanes will certainly ignite the audience and inject a lot of positive energy into the concert.”

Juanes also performed at the Nobel Peace Prize ceremony in 2005 and 2007 in honor of laureates Mohamed El Baradei and Al Gore respectively.