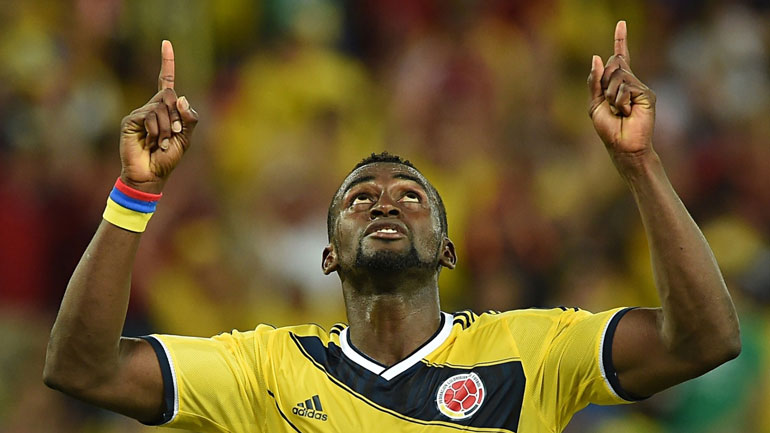 According to Jackson Martinez’ agent, the Colombia striker will be moving from Porto to Atletico Madrid when returning to Europe from the Copa America currently played in Chile.

Luis Henrique Pompeo, Martinez’ agent, told Spanish newspaper AS that Madrid agreed to pay a $39.1 million (€35 million) fee for the transfer from one of Portugal’s most prominent teams.

Martinez was reportedly sought after by England’s Arsenal and Italy’s AC Milan, but papers transferring him to Spain were signed Tuesday, said Pompeo.

“It was finalized today. We want to thank AC Milan for their interest right up to the end, we feel very honored by it, but you can’t be in two places at once,” the agent told AS.

According to Pompeo, Atletico Madrid, the former club of fellow-Colombian Radamel Falcao, “has done important things in the league and in Europe. Jackson is going there also to achieve great things and to bring the best out of himself to become even better. That’s his dream and he’s very excited. He’s really happy.”

According to Pompeo, Porto and Atletico Madrid will confirm the transfer.