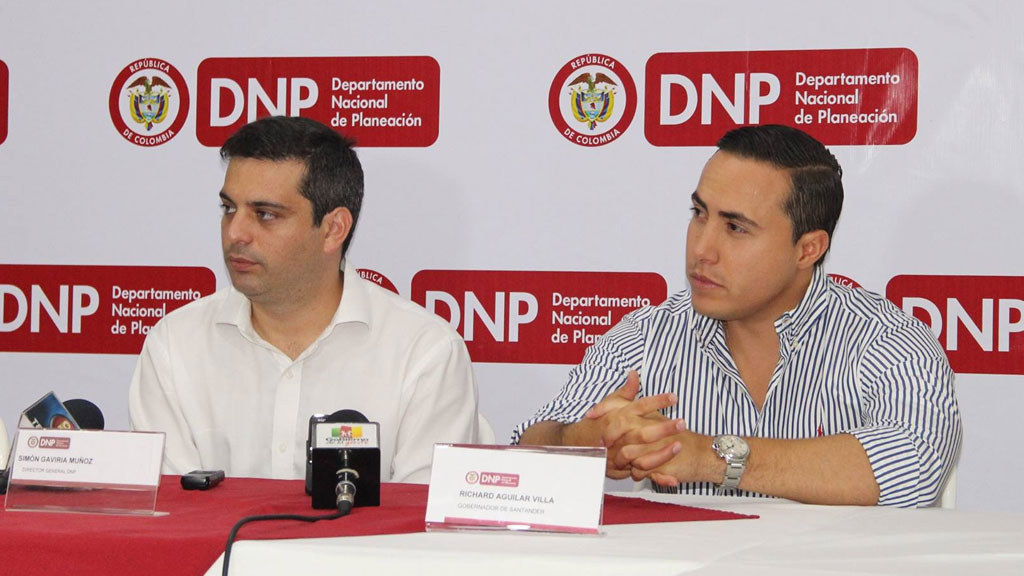 The agreed plan addresses several issues including a financial settlement for the National Development Plan 2014-2018, management of resources, indigenous reserves and ancestral land.

The negotiations ended in the agreement of funding ranging between $3.3 billion to $4.5 billion.

In addition to this amount, the National Planning Department DNP moved $2.5 billion to the Ministry of Interior for use in the indigenous communities.

The representative from the indigenous, Luis Arias, stressed the importance of not only funding for indigenous peoples and organizations but also the creation of stop shops where communities can present investment projects.

The director of the DNP, Simon Gaviria, said that the figure with which it will work is based on Colombia’s current fiscal reality as the governmental budget is being pressured by plummeting oil prices.

“We face fiscal challenges due to the drop in oil prices,” he said, recalling that the minimum and maximum figure will depend on tax collection and the behavior of the economy.

This structural development in the negotiations has led to specific decrees relating to the legal protection resources, indigenous reserves and ancestral land which have been welcomed by the indigenous communities.

Prior to this agreement, the indigenous communities had claimed a lack commitment by the government suggesting that 2.8% of the nation’s general budget was necessary and that for the past four years, the government had fulfilled only 14% of the 26 agreements signed.

The declaration, to be presented on February 6 to Congress for approval, includes agreements which commit the DNP to guiding indigenous communities in investing money and supporting the creation, structuring and presentation of projects.