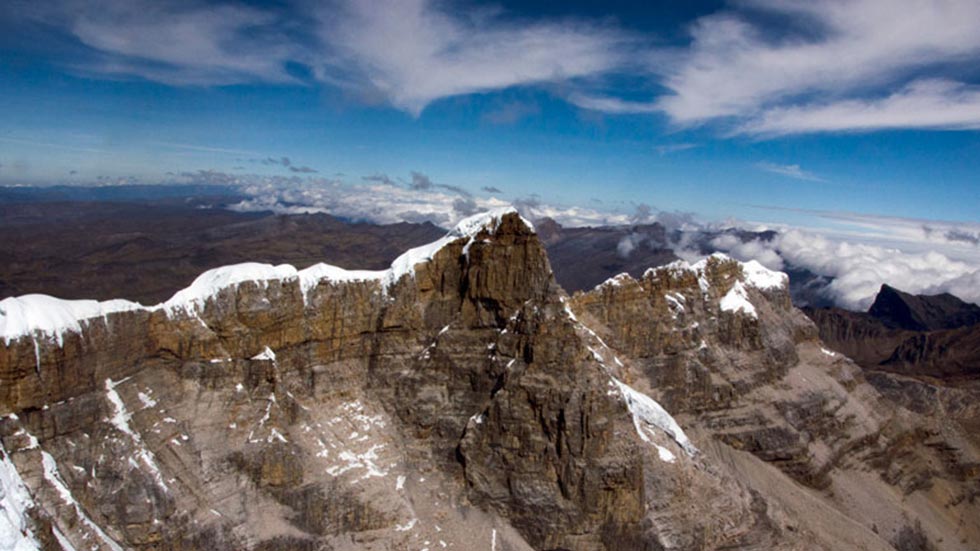 One of Colombia’s most iconic tourism destinations will remain closed to the public after protests by the local indigenous people.

National Park Cocuy, located in the northeast of Colombia, was closed to the public in February after the native U’wa people, who help manage the park, complained about the environmental damaged caused by tourists.

Following talks with the U’wa, the national park authority decided to keep the park closed until a study on the environmental impact of tourism has been carried out.

The closure is a major disappointment to the local tourism industry as the park is one of Colombia’s most popular destinations for trekking.

“The tourism operators are losing money since February, when initial tourism management strategies came into effect, they are losing between two and three US hundred dollars a month.”

The government has tried to curb damage caused to the park by limiting tourists’ access to indigenous trails and camping areas, and prohibiting horse riding on park grounds.

The Cocuy covers a vast expanse of land, covering three departments close to the Venezuelan border.