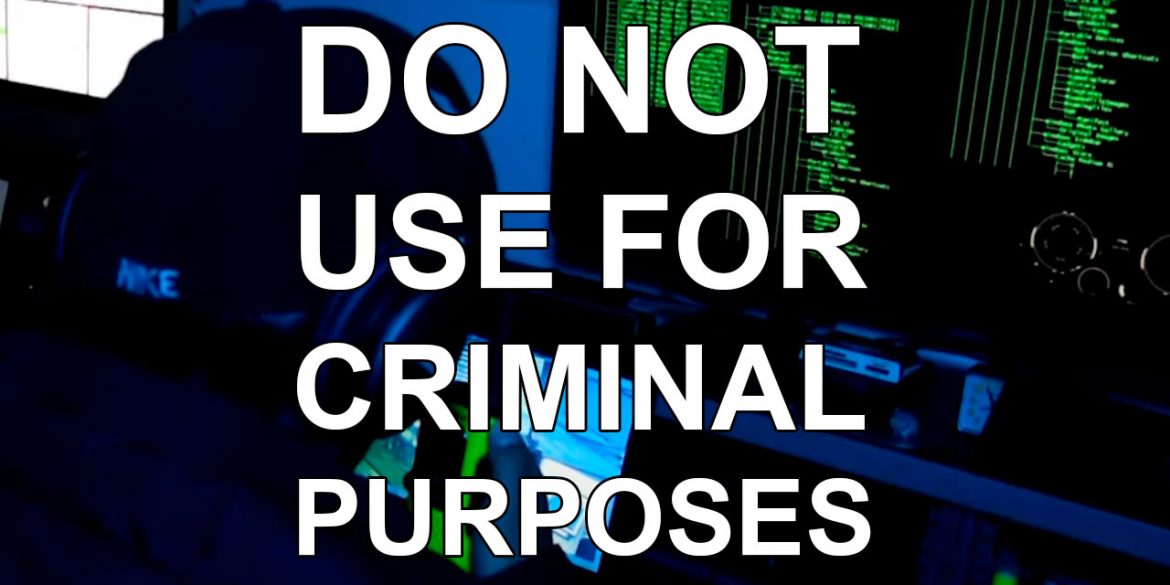 The Americas chief of Human Rights Watch said Wednesday that his office will verify if Colombia used US-funded wiretapping equipment for political espionage, warning this could have “serious consequences.”

Some of this intelligence was sent to “a prominent politician” of President Ivan Duque’s Democratic Center party, an official reportedly involved in the spying told the magazine.

Impunity could put US military aid at risk 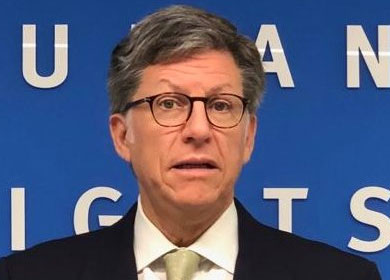 The HRW chief said he would be on top of authorities to make sure “the facts are duly investigated and those responsible punished, not only the agents who gathered the information illegally, but also, obviously, their superiors.”

We will take all the necessary action in Washington, while in Colombia we will follow up and make the appropriate presentations.

Specifically, the human rights organization will try to “find out in Washington if the equipment used by army personnel was donated by the United States,” Vivanco said.

If any Colombian authority used US equipment for criminal activity and no adequate action is taken to punish those allegedly responsible, this could have “serious consequences,” the HRW chief warned.

In fact, it could threaten future military aid as “there is a clear prohibition” to use US-funded spying equipment for illegal purposes.

The donation of spying equipment by US state agencies is bound to “protocol and its use has very clear limits, because it should be used in the fight against organized crime, against mafias, against drug trafficking,” not political espionage.

These talks may be awkward as Trujillo has been accused of trying to obstruct the investigation and Espitia’s office is also accused of illegal wiretapping. 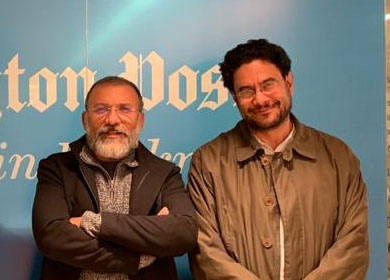 Before Vivanco traveled to Bogota, Senators Roy Barreras and Ivan Cepeda were in Washington to lobby for US pressure on its South American ally.

Both senators warned President Ivan Duque they were being wiretapped months ago already and have little confidence there will be an “exhaustive and independent” investigation into reported criminal activity that involves the government, the ruling party and the army.

So Barreras and Cepeda said they met with US Congressmen Jim McGovern and Patrick Leahy of the Democratic Party, and with the House Foreign Affairs Committee.

We expressed our concern about this spy apparatus in the National Army. We also said that espionage work has been done in the Prosecutor General’s Office, and that this depends on US resources in regard to technology.

The “exhaustive and independent” investigation demanded by Colombia’s Supreme Court is in the interest of neither the administration of Donald Trump, who is in the middle of an impeachment trial, nor that of Duque, who has barely been able to govern.

But both countries have laws and those people to uphold them, whether Colombia’s president and chief prosecutor like it or not.

When the government of Duque’s political patron, former President Alvaro Uribe, was caught wiretapping illegally, Uribe saw two of his aides and his spy chief disappear behind bars.

Those implicated in the scandal will obviously try to prevent justice being served, but are now not just in trouble with Congress and the Supreme Court, but also being watched by US lawmakers, Human Rights Watch and the Inter-American Court of Human Rights.