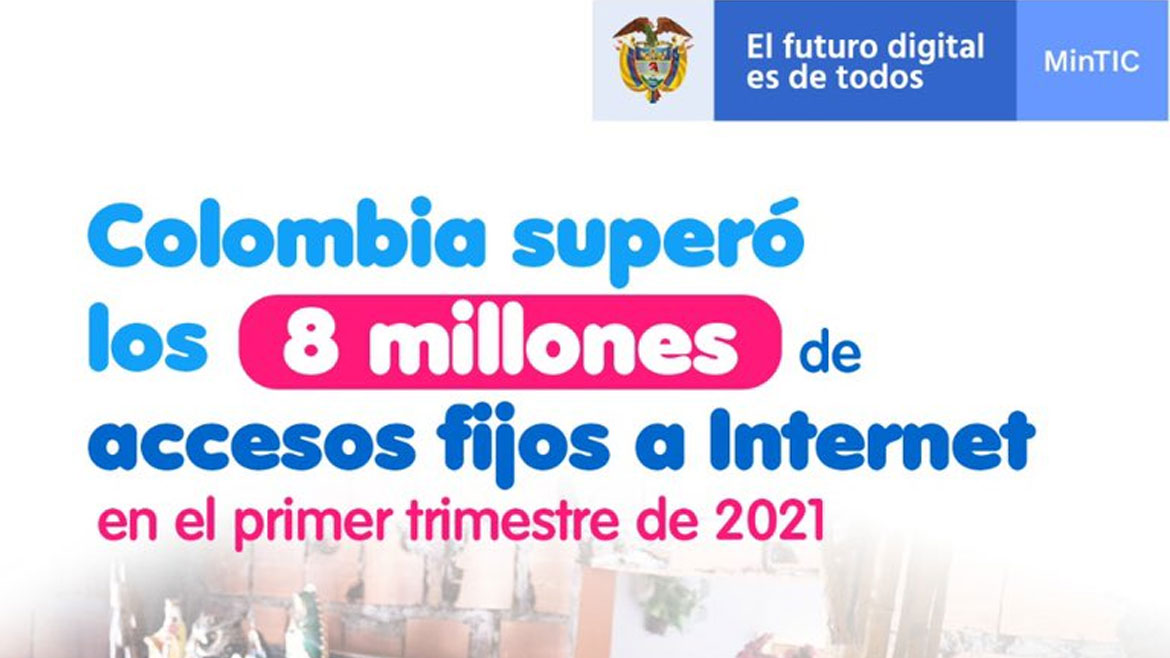 Colombia’s opposition demanded the resignation of the country’s ICT minister on Tuesday over the alleged embezzlement of funds by government contractors.

Opposition Senator Leon Fredy Muñoz (Green Alliance) said he would file a motion of no confidence against ICT Minister Karen Abudinen over the corruption scandal.

The minister refused to resign and contradicted media claims that a $17.6 million advance given to contractors to connect rural communities to the internet had been funneled to foreign bank accounts.

I will not allow them to lose these resources. Throughout my political life I have acted with the utmost seriousness, transparency and determination in the protection of public money, the money of Colombians.

In February, the government transferred the allegedly missing advance to UTCP to begin the project that sought to connect some 15,000 rural communities to the internet.

The ministry learned in April that UTCP hadn’t finished one single internet connection point, according to W Radio.

In fact, Comcel and UTCP had only complied with 1.2% of the commitments made with the government by then, the radio station reported.

Nevertheless, Abudinen continued to praise the advances of the project that sought to connect some 15,000 rural communities to the internet.

According to W Radio, UTCP got way with forging guarantees by Brazilian bank Itau because the ICT Ministry never checked their veracity ahead of the project.

Furthermore, all contractors were already being investigated for alleged irregularities in the projects previously agreed with provincial governments, according to Muñoz.

The ministry has begun taking legal action in an attempt to nullify the contract and recover the advance.

Meanwhile, the rural communities will have to remain without internet despite the promises.