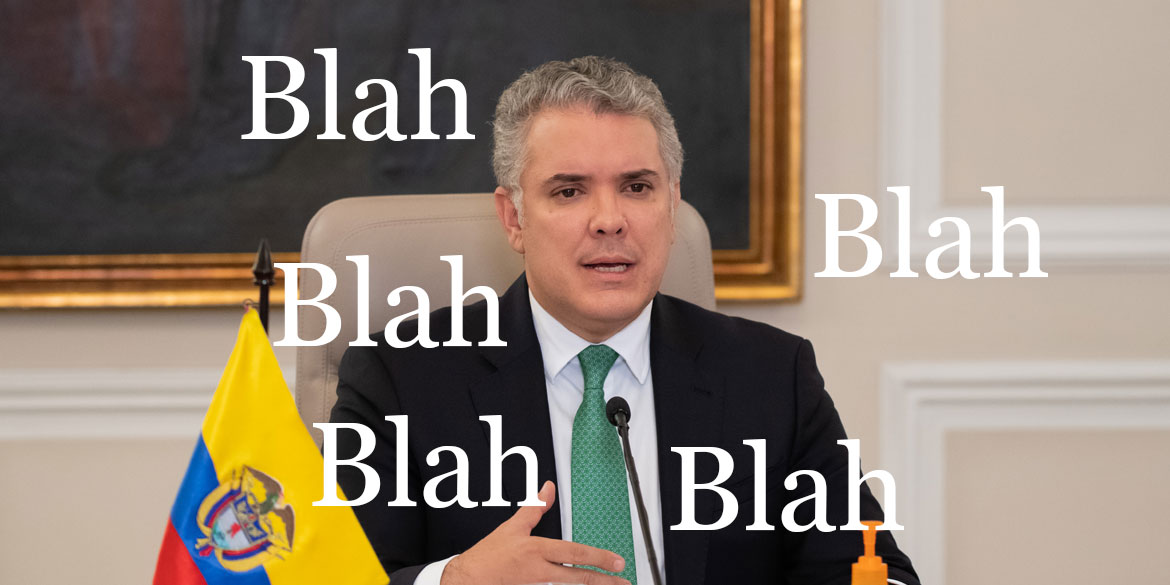 Investigative journalism website Cuestion Publica reported Thursday that the Finance Ministry transferred less than $110 million of the promised investment that sought to bolster healthcare to the Health Ministry and the National Health Institute.

What exactly this money was spent on is not entirely clear as “the Economic Transparency website [of the Finance Ministry] “has a limited scope into the details of the information that can be found regarding outsourcing,” Andres Hernandez of Transparency Colombia told Cuestion Publica.

More than $414 million (COP1.5 billion) promised to the National Disaster Prevention and Response Unit is unaccounted for as it was transferred to an obscure trust fund called the Fiduprevisora that has failed to make its financial records public.

Opposition Senator Juan Luis Castro (Green Alliance), a physician, told Cuestion Publica he was particularly concerned about this transfer of money to this trust fund, claiming it has a history of mismanaging funds meant for healthcare for teachers and inmates.

“If they can’t function under normal conditions, they would be even more useless in a situation that is extremely delicate like this one,” according to Castro.

Most COVID-19 money went to banks

The $1.5 billion financial injection promised to the health sector is part of a total of an $8 billion (COP29 trillion) emergency budget of which only $996 million (COP3.6 billion) was effectively used, the Javeriana University said last month.

The university verified the execution of the promised COVID-19 policies and found that more than $636 million of the $996 million had gone to banks.

At the time, healthcare workers were already combating an increase in patients despite not having been paid for months.

By Wednesday, COVID-19 collapsed the hospitals in Bogota, leaving the capital city of 7 million without healthcare.

Hospitals in the historically neglected south of the country and along the Pacific coast had collapsed weeks before that already.