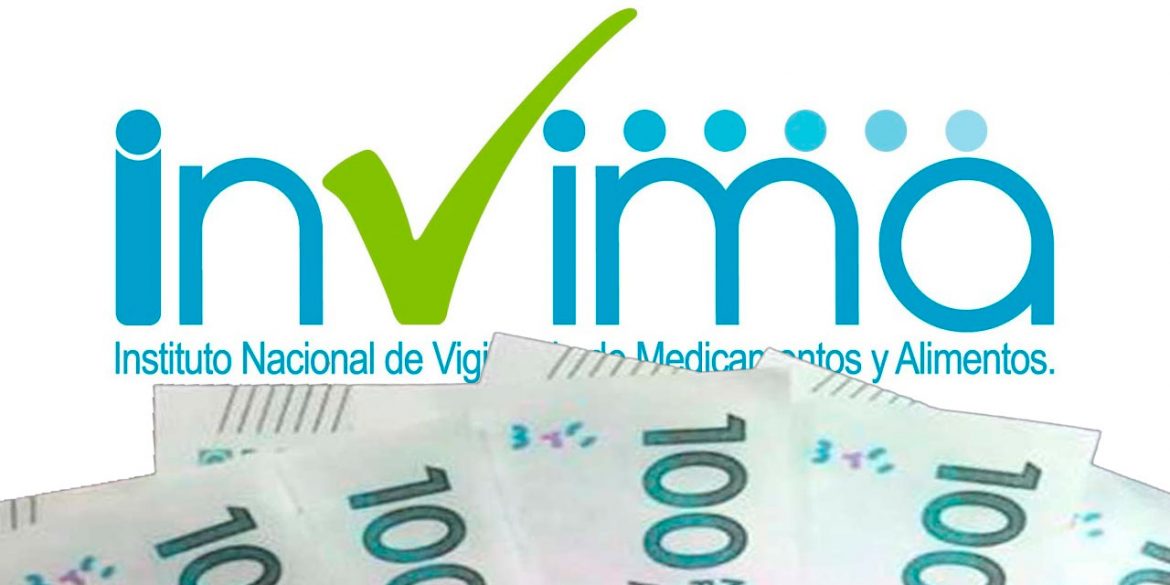 Colombia’s government health watchdog is being investigated for allegedly certifying health products in return for bribes, according to newspaper El Tiempo.

The National Institute of Medicine and Nutritional Oversight (Invima), the Colombian equivalent of the Food and Drug Administration, came under scrutiny after evidence emerged showing company personnel accepting bribes to certify health products.

The published evidence included a series of WhatsApp messages between Alicia Celis, an Invima official in charge of licenses, and Claudia Lised Peñaranda, the director of a Medellin company selling anti-arthritis gels.

The texts not only betray an inappropriately close personal relationship, but are also near-incontrovertible evidence of bribery, supporting the claim of the prosecution that the watchdog engaged in systematic corruption as part of a company-wide culture of accepting bribes in exchange for product certification.

The WhatsApp correspondence between Celis and Peñaranda, published by El Tiempo, represents clear evidence of bribery. The messages contain several instances of Peñaranda thanking Celis for her help in certifying products, and offering to reward her and others, both financially and materially.

In one conversation, Peñaranda thanks Celis for her help in “managing” a certification case, and mentions that beforehand they had spent a lot of money on external lawyers who “hadn’t been as effective in getting the paperwork through”.

Another conversation between the same two women mentions a businessman – whose name was kept out of the report – who was originally denied certification by Invima.

Peñaranda then went on to mention that her client was thrilled at the overturning of this decision, and spoke of how he insisted on showing his gratitude somehow. Celis then responded that her boss would like “an abstract painting, big enough for a whole apartment wall.”

“Consider the painting done,” Celis replied. “I’ll buy it on Tuesday and you tell me where to go from there”.

In yet another shocking example, Celis later tells Peñaranda that her boss wants “the latest and curved” 50-inch screen. In perhaps the most damning text of all, Peñaranda wrote back that it would be provided if and when her client was notified of an Invima ruling in their favor.

The Prosecutor General’s office were scathing in their assessment of Invima’s conduct, criticizing these practices as fundamentally corrupt and a danger to civilian safety.

It seems that they streamlined the rewarding and falsification of health certification, which has allowed Colombians to be issued with medications and beauty products without scientific tests”

The office also suggested that these practices represented “an attack on the lives of consumers”.

So far, the number of those arrested has reached 15 people, including 12 Invima employees and well-known beauty entrepreneur Stella Duran, whose company are thought to have been involved in bribery.

El Tiempo also claims that prosecutors are currently looking into the role of a high-profile politician but have withheld his name so as not to endanger the investigation.

After her capture in August last year, Peñaranda offered a plea deal in exchange for a reduced sentence, offering to name other employees and high-profile figures involved in the scandal. According to lawyer Alita Quintero Villamizar, months later this deal still has not been worked out.

The defense claimed that the Prosecutor General’s office has tried to deceive the defendant, and set the money to be paid back at a higher number than that contained in the bribes.

In light of this, the lawyer said they would drop the plea deal, accept all charges and end all collaboration with the Prosecutor General’s office.