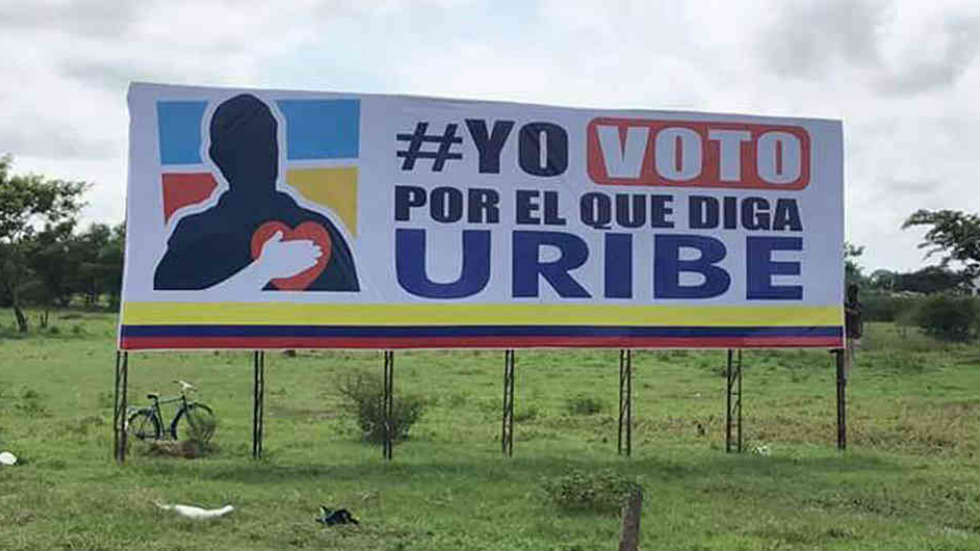 Colombia’s hard-right opposition, led by former President Alvaro Uribe, should have defined who will lead their attempt to recover power in the 2018 elections before November 18.

The Registrar’s Office has set that date as the deadline for political parties that want to elect a new candidate through primary elections.

Whether the Uribe-led opposition party Democratic Center will use primaries to choose a presidential candidate is unclear.

The last time the party used that mechanism, infighting occurred between candidates and the party suffered a temporary split over alleged fraud.

According to newspaper El Espectador, the former president has proposed to seek an agreement between the five presidential hopefuls in the party and allies originally from the Conservative Party, Marta Lucia Ramirez and Alejandro Ordoñez.

This proposal would have the support of the party’s congressmen and help maintain unity.

Uribe and the Conservative Party dissidents have consistently opposed an ongoing peace process with the FARC, the guerrilla group-turned-political party due to take part in the elections for the first time in its 53-year existence.

However, with that peace process on the way and a transitional justice tribunal expected to take forces within months, the opposition has come under increased pressure over war crimes committed while Uribe was in office between 2002 and 2010.

Without the explicit support of Uribe and his party, none of the candidates have impressed in opinion polls, but this is likely to change once the former president and his party begin endorsing.

During the last elections in 2014, “Uribista” candidate Oscar Ivan Zuluaga made it to the second round only to lose from President Juan Manuel Santos, who was supported by parties from both the coalition and the leftist opposition.

Neither Santos nor Zuluaga will take part in next years elections. Both are investigated for allegedly receiving illegal campaign funds during the 2014 presidential race. Santos, who was elected President in 2010 already, is not allowed to run for a third term.