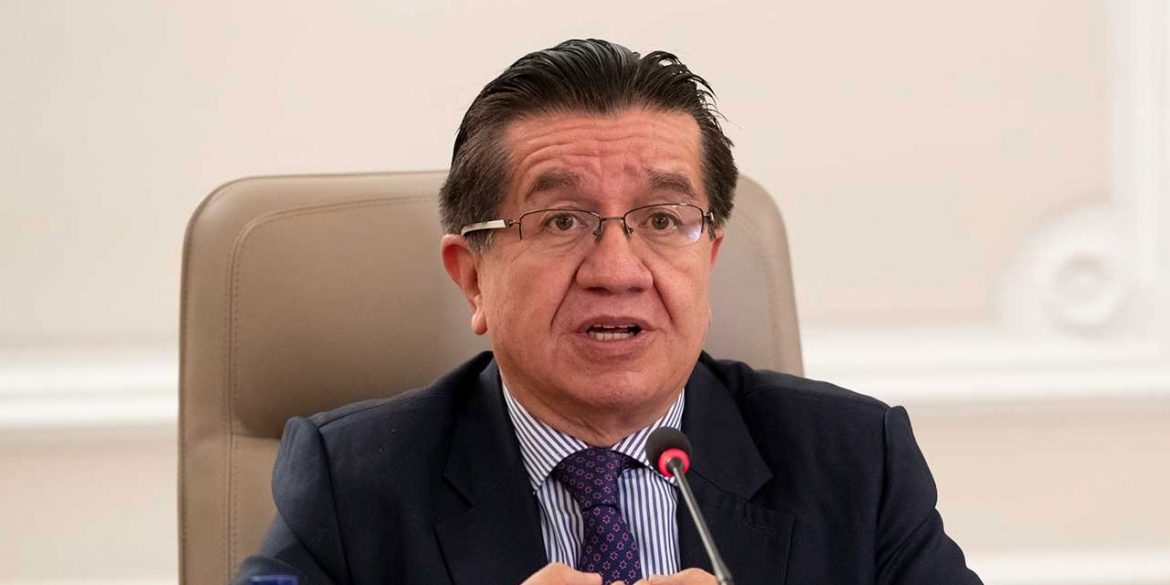 Colombia’s health minister said Thursday that he would ignore a court order to reinstate mandatory COVID-19 tests and self-isolation for incoming travelers.

A Bogota court gave the government three days to reinstate measures imposed on people traveling from abroad, claiming that Health Minister Fernando Ruiz “put the health and lives of the Colombian people at risk.”

Ruiz said the court was impeding his “strategy to contain” the coronavirus that has killed more than 37,000 Colombians this year.

The minister invited incoming travelers to ignore the court, which made showing a negative test result and a two-week self-isolation mandatory for anyone entering the country from Tuesday onward.

We want to tell all the people traveling to Colombia that as long as this situation is in the legal process, they will be able to continue coming without taking the PCR test and without having to be subjected to a mandatory 14-day quarantine.

The minister was supported by President Ivan Duque, who claimed that dumping the measures to prevent uncontrolled spreading of the virus sought to “protect life and health.”

The government’s response to the worst pandemic since the 1918 Spanish Flu has been marred by lies, distortions of the truth and unfulfilled promises.

Health organizations said to have no faith in Ruiz earlier this year because the health minister failed to provide promised protection equipment that would allow health workers — many of whom hadn’t been paid in months — to responsibly treat COVID-19 patients.

Duque’s plans to reactivate economic activity has been slowed down by mayors and governors, and teachers have refused to return to class after the education minister bungled her reactivation strategy.

The minister’s apparent refusal to comply with a court order is the latest as the government has become increasingly authoritarian in its attempt to break resistance against its policies.

Whether Ruiz will persist risk arrest remains to be seen as the government on multiple occasions backed down after initially challenging judicial and local authorities.