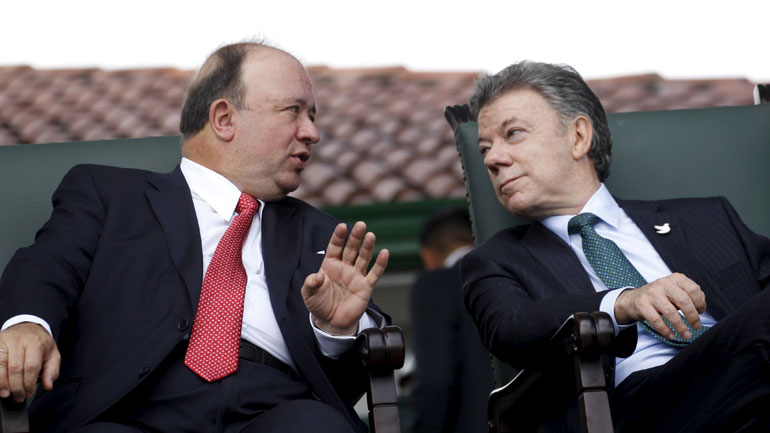 Colombia’s government and the ELN announced on Wednesday that they are engaging in a formal process of peace talks that seek an end to more than 51 years of violence.

Despite this, Minister of Defense Luis Villegas made it clear that the government will maintain their guard and continue military operations against the leftist guerrillas.

“The opening of public negotiations with the ELN, does not mean that the security forces will not always be on alert if the ELN commit a crime”, said Villegas.

“The commitment of the Armed Forces is to maintain the pressure and maintain a secure environment throughout the country,” the minister said.

Despite their willingness to negotiate and engage in a peace process with the government, the rebels continued their military offensive right up to Wednesday’s announcement.

The agreement between Colombia’s national government and ELN rebels

The stern words of the minister are consistent with the government’s desire to force the country’s second largest guerrilla group to call a unilateral ceasefire in advance of the commencement of the formal talks set to be held in Ecuador.

It took more than two years of exploratory talks for the government and the ELN to succeed in the agreement that allows them to now sit in a formal dialogue.

Successful negotiation would bring to an end a conflict that has lasted more than 50 years and killed more than 260,000 Colombians.