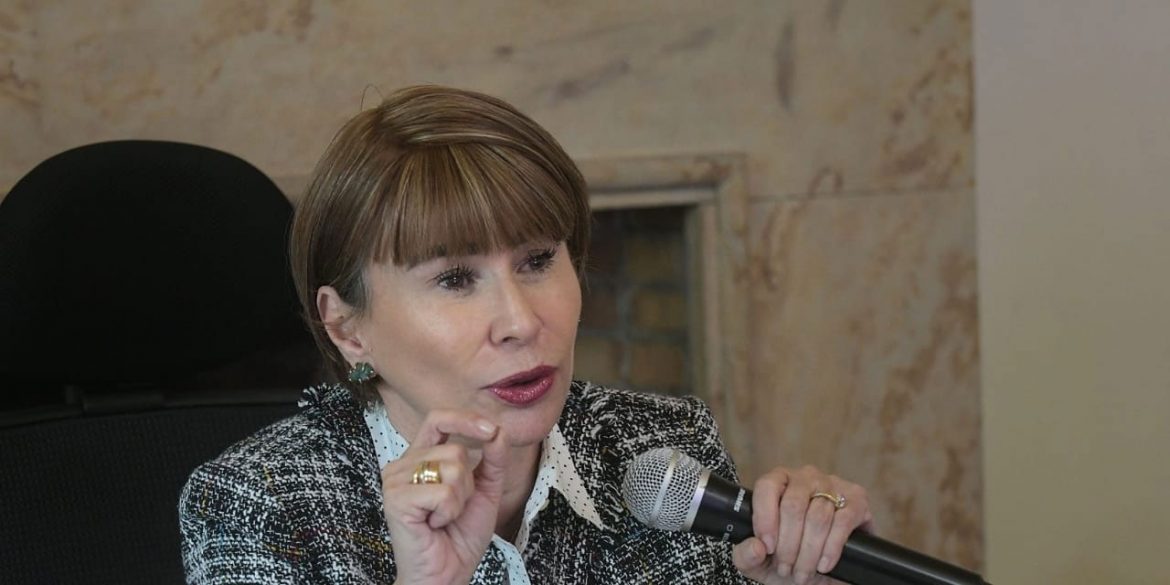 Colombia’s far-right government denied indigenous the use of a public university to camp while seeking a meeting with President Ivan Duque over the vindication of the rights.

The indigenous from southwest Colombia will arrive in the capital Bogota in an attempt to convince Duque to comply with a 2016 peace deal and surrender land they were granted in 1995, but never received.

The president would break the law if he flat out denied the indigenous their rights and has been evading talks with native Colombian leaders to avoid granting them their rights.

In an apparent attempt to complicate the indigenous’ quests to have their rights vindicated, Interior Minister Alicia Arango announced on Thursday that the National University was not allowed to provide shelter to the thousands of native Colombians who are expected to arrive in Bogota on October 19.

Bogota Mayor Claudia Lopez, who supports for the indigenous’ quest to end the chronic violation of their rights, may find them shelter, according to Arango.

The interior minister previously claimed the indigenous ‘minga” was infiltrated by guerrillas of the ELN and dissident FARC groups in an apparent attempt to stigmatize the thousand of native Colombians on their way to Bogota.

The indigenous persistent demand to talk to the president puts Duque in an awkward position because his political patron, former President Alvaro Uribe, leased the indigenous’ lands in the southwestern Cauca province to one of Colombia’s most powerful media moguls.

Furthermore, their demand Duque comply with his obligation to implement the peace deal is fiercely opposed by the president’s far-right Democratic Center party.

In short, if Duque complies with his obligations he could risk losing the support of his own party and the news media that have been most supportive of the unpopular president.