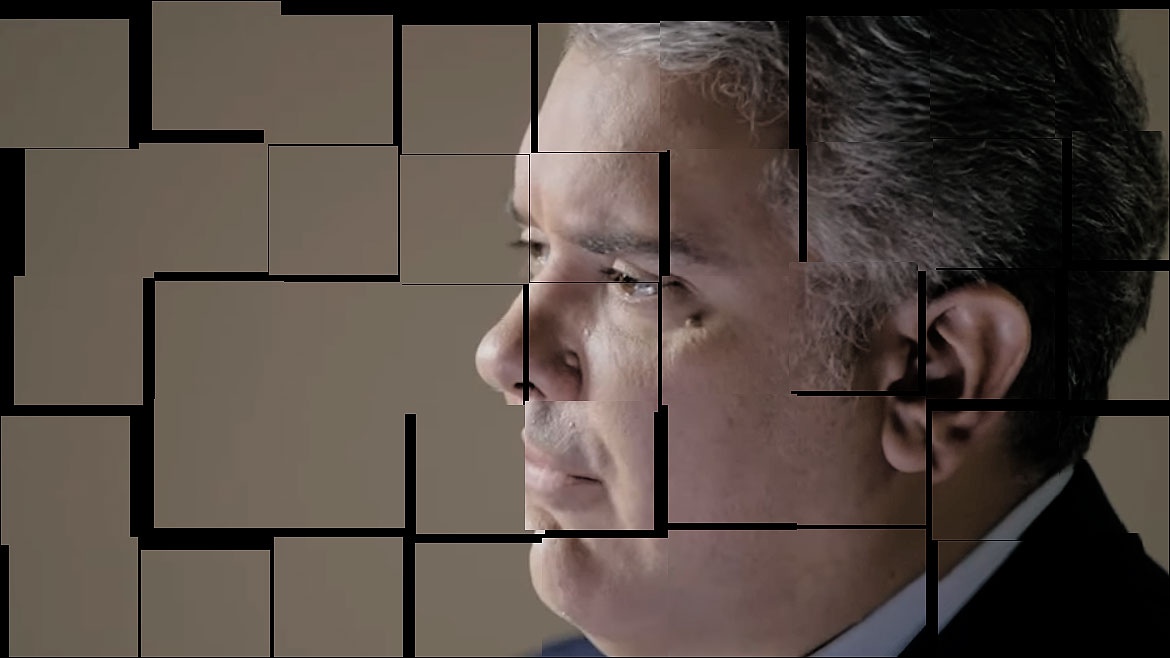 Colombia’s increasingly tyrannical President Ivan Duque appears to be losing control as more and more public officials are turning on the government.

In an interview with government-loyal newspaper El Tiempo, Ceballos accused Uribe of interfering with attempts to resume peace talks with guerrilla group ELN that were suspended by the president after taking office in 2018.

On two occasions, unfortunately, I was not consulted by former President Uribe in a couple of contacts he and his representatives had with the ELN…. A first during a trip to Cuba by one of his representatives… and a second time in which he met with Mr. Juan Carlos Cuellar, recently appointed peace manager.

The outgoing peace commissioner’s comments confirm claims previously made by ELN negotiators, but had been officially denied.

Ceballos’ resignation comes in the middle of negotiations with leaders of anti-government protests that are further eroding the authority of Duque, Defense Minister Diego Molano and Prosecutor General Francisco Molano.

Molano claimed earlier this month that arms found during a raid in Cali were used during anti-government protests, which was denied by the prosecutor investigating the alleged arms traffickers.

Cali prosecutor Giraldo Marin rejected the minister’s claims and said “I hope they file criminal charges against him,” Noticias Uno reported on Sunday.

I have never said that they took part in vandalism or the social protests. In fact, let me put on the record that I don’t have anything to do with what Minister Molano said. That’s his problem and I hope they file charges against him.

The labor union of the judicial branch announced that it would join upcoming national strikes that are planned for Tuesday and Wednesday.

Molano is expected to appear before Congress on Tuesday to face a motion of no confidence for the defense minister’s alleged responsibility in crimes against humanity to crack down on the anti-government protests that began on April 28.

Molano, Duque, and the commanders of the National Police and the National Army had already been accused of crimes against humanity before the International Criminal Court.

Meanwhile, the Supreme Court continues to investigate Uribe for allegedly masterminding a conspiracy between his party and a drug trafficking organization to commit election fraud to favor the president in the 2018 elections.

Protest organizers and local authorities are having increasing difficulties to curb escalating violence as illegal armed groups have begun using the protests to attack the security forces.