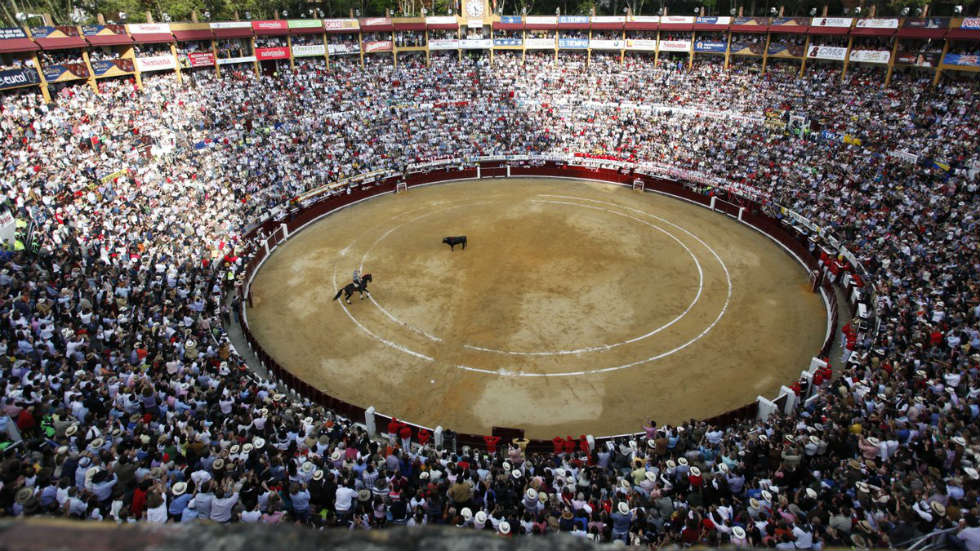 Hundreds of years after Spanish settlers introduced bullfighting, Colombia’s government said Saturday it is in favor of banning the increasingly controversial practice.

According to Deputy Interior Minister Luis Ernesto Gomez, the cultural phenomenon should be prohibited by law after decades of decline in popularity and increasing protests by animal rights advocates.

While a decade ago between 50,000 and 70,000 tickets were sold in the capital, in 2017 there were only 28,000 tickets. Bullfighting seasons have also been cancelled in cities like Cartagena.

Bullfighting events are exempt from animal cruelty laws until May 2019 when a deadline imposed by the Constitutional Court expires.

Unless Congress passes a bill to extend this exemption, the cultural events will fall under common animal cruelty laws and bullfighters could be “punished with prison sentences between one and three years,” the ministry said.

The government called on the president of the House of Representatives, Rodrigo Lara, to resume the congressional debate on a bullfighting ban that was introduced last year, but never finished.

Unlike last year, the first bullfighting show of the year in Bogota took place without irregularities.

Authorities had deployed some 2,000 policemen to prevent a repetition of violence that left multiple people injured at the beginning of the bullfighting season in 2017.