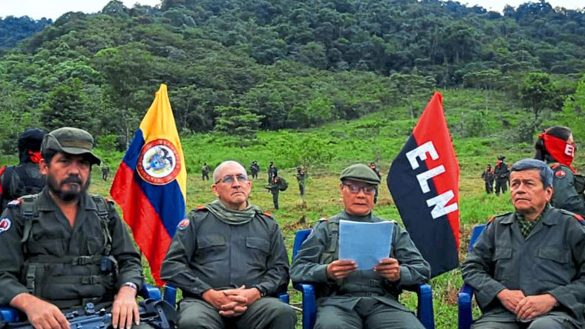 "Extraordinary meeting" to be held in Caracas on Tuesday

Colombia’s government and the ELN agreed to an “extraordinary meeting” after the guerrilla group rejected a ceasefire that was announced by President Gustavo Petro.

Government negotiator Otty Patiño said on Twitter that the improvised meeting will be held on Tuesday in the capital Caracas.

The ELN confirmed the meeting, but said it will be held on Wednesday.

The chaos in the ELN talks 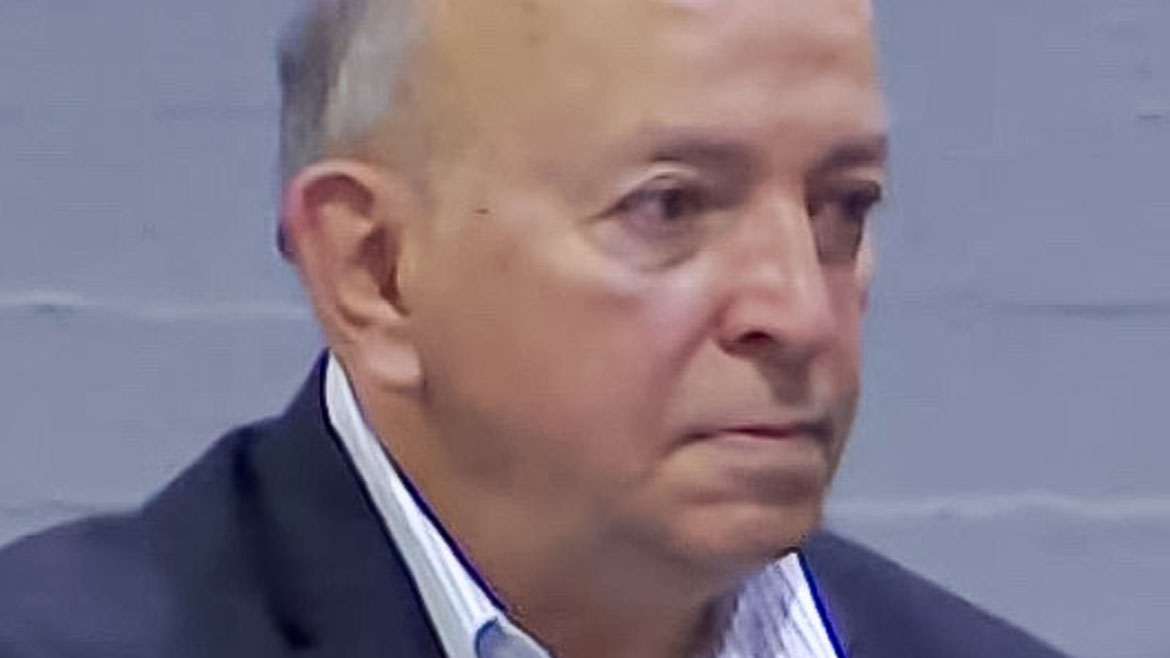 The second round of peace talks, which was supposed on January 23, will begin “in the middle of February” in Mexico, said Patiño.

The extraordinary meeting in Caracas will seek to “overcome the crisis” caused by Petro’s December 31 announcement of an agreement to cease fire with five illegal armed group, including the ELN.

The president subsequently ordered the military to resume operations against the guerrillas after the ELN made it clear there was no agreement.

According to the ELN, the ordeal created a “crisis” in the formal talks between the Petro administration and Colombia’s largest-living guerrilla group.

Patiño responded that “there is no crisis” and agreed to negotiate a ceasefire in the second round of talk.

The extraordinary meeting was arranged after the Mexican government said to have logistical issues. 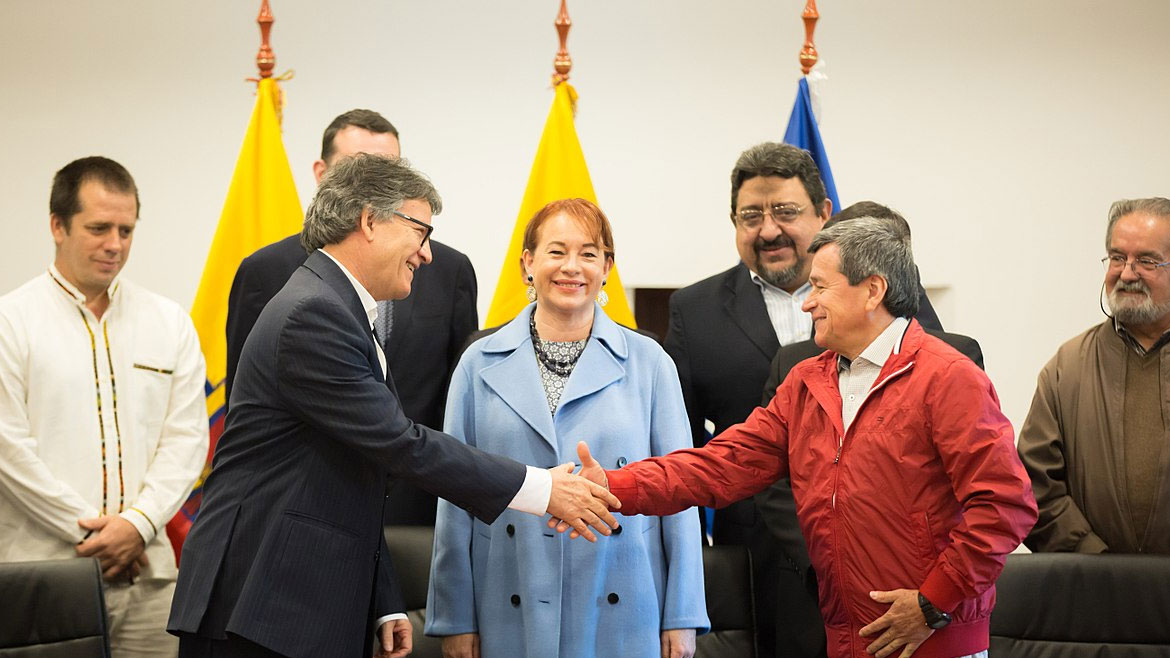 Beginning of peace talks in 2017

The ongoing peace talks were initially started by the ELN and former President Juan Manuel Santos in early 2017.

Petro resumed the talks as part of his “Total Peace” policy, which seeks to negotiate peace with the ELN and the demobilization of other illegal armed groups.

The guerrillas have consistently stressed that their peace talks obey to the agenda agreed with Santos and have nothing to do with the government’s attempts to dismantle other groups.

The ELN is the only illegal armed group in Colombia that enjoys political status because of its decades-long insurgency.