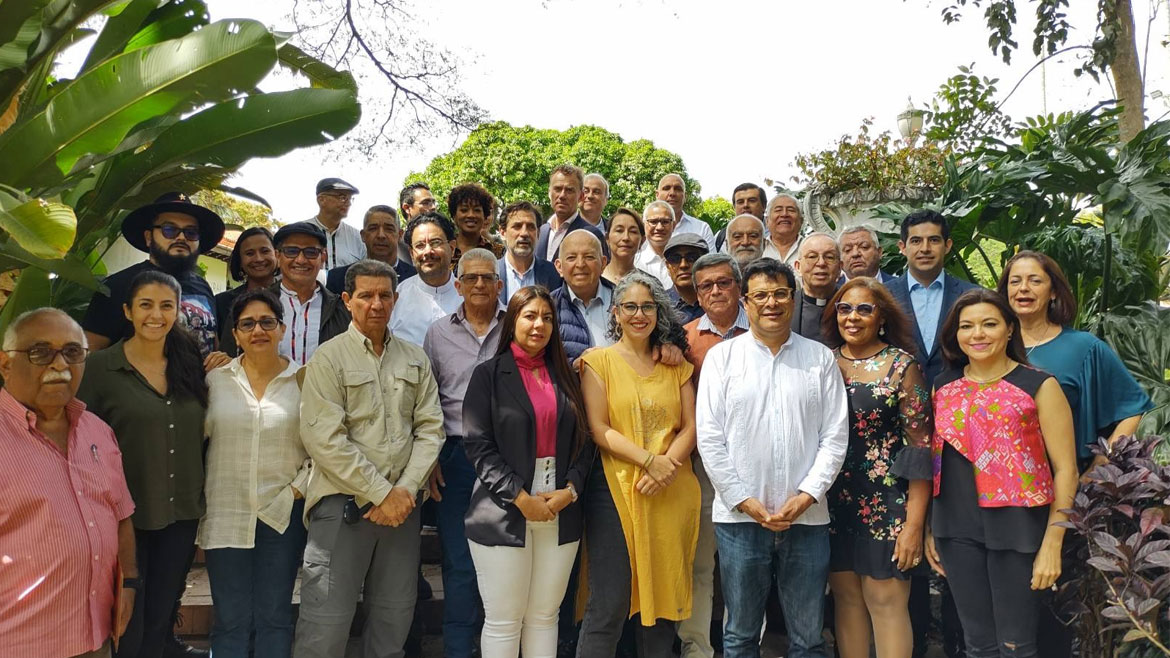 Colombia’s government and guerrilla group ELN said Saturday that they have overcome tensions caused by President Gustavo Petro’s false claim that the rebels had agreed to a bilateral ceasefire.

The government and rebel negotiators made the statement after improvised negotiations in the Venezuelan capital Caracas to end what the ELN called a “crisis” in the peace talks.

In a joint statement, the negotiators agreed to negotiate a bilateral ceasefire once formal talks resume in Mexico on February 13.

Government negotiator Otty Patiño additionally said that the extra talks allowed a “more optimistic” second round of talks that will begin on February 13 in Mexico.

According to UN Colombia chief Carlos Ruiz, the talks “demonstrated again that dialogue is the way forward.” 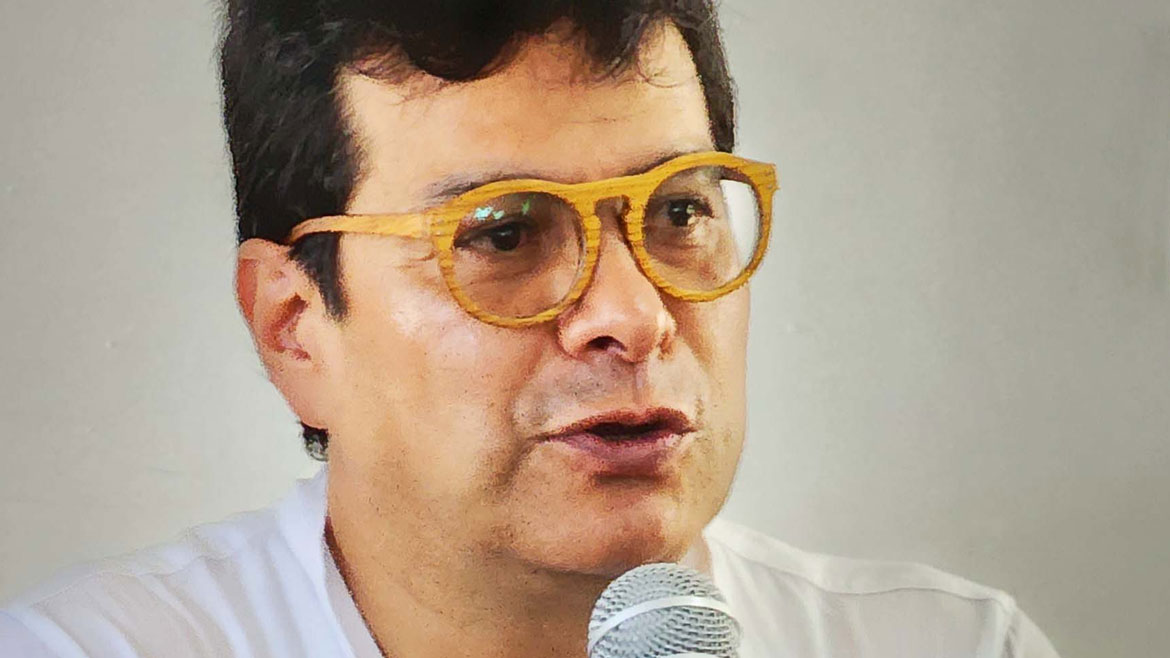 The Petro administration and the ELN resumed formal peace talks in Caracas in November after a four-year suspension ordered by former President Ivan Duque in 2018.

The negotiators initially agreed that the talks would stick to the agenda that was agreed between the rebels and former President Juan Manuel Santos in early 2017.

The negotiators did agree on a “humanitarian corridor” that allowed approximately 100 independent observers to travel to a war-torn region in western Colombia to inspect the humanitarian situation there.

What about the ceasefire? 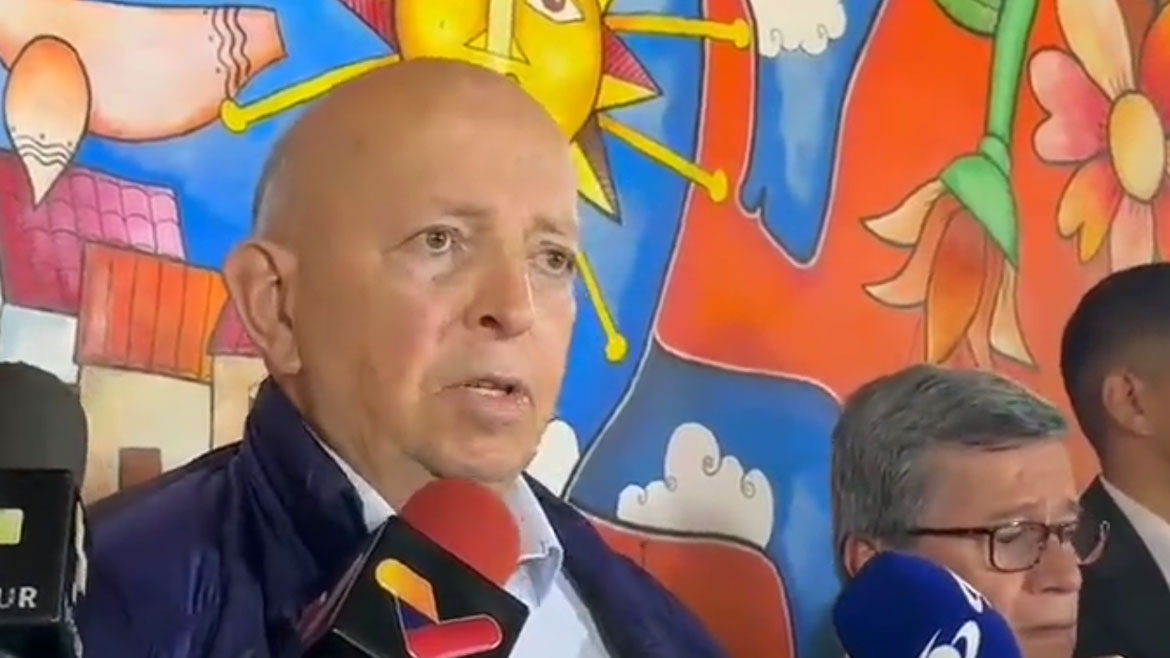 While in Caracas, the ELN negotiators agreed to include ceasefire negotiations to the agenda of the second round.

The government provisionally agreed to ceasefires that took force on January 1 with four other illegal groups.

The government and the illegal armed groups have yet to agree on a verification system that would allow independent observers to monitor compliance with the ceasefires though.

The lack of this verification system has already caused tensions over alleged violations of the ceasefires by the guerrilla and paramilitary groups that did agree to a bilateral ceasefire. 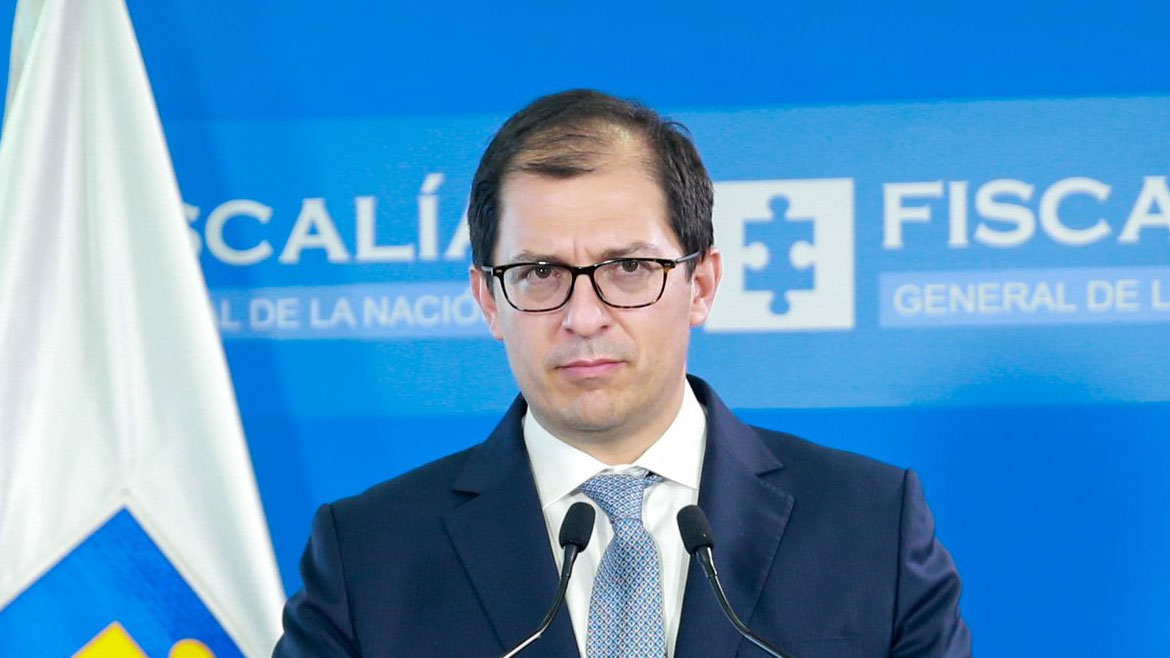 These tensions increased last week when Prosecutor General Francisco Barbosa said that he would refuse to lift the arrest warrants of delegates of the AGC and Los Pachenca.

The possible demobilization of the AGC and Los Pachenca are delicate because they could reveal ties between the paramilitaries and the drug traffickers with Colombia’s security forces and elites.