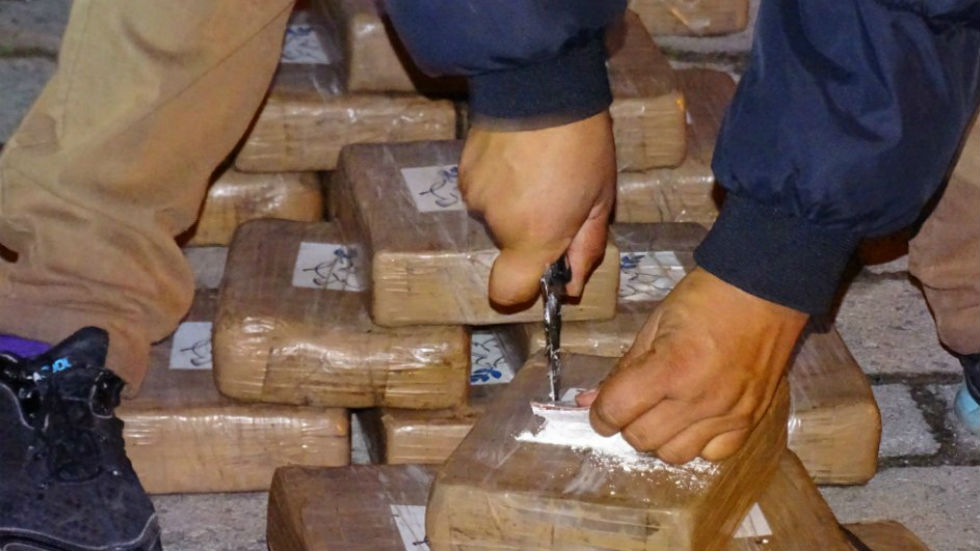 Colombia’s government acknowledged on Friday the threat of dissident FARC guerrillas following the seizure of 500 kilograms of cocaine in southwest Colombia.

The seizure of the high-purity cocaine which belonged to dissident guerrillas calling themselves “the People of Order” represents a significant early blow from the government as the threat posed from deserted FARC guerrillas begins to emerge.

Colombia’s defense minister acknowledged the existence of this new wave of post-FARC criminality, but was satisfied that this seizure valued at $10 million sent out a clear message that these dissidents will be harshly dealt with by the state as the demobilization of the official FARC continues.

“It is a notification that they have no future, we will be pursuing them with all the capabilities of the Public Force to prevent them from expanding,” said Luis Carlos Villegas reported El Tiempo newspaper.

According to the commander of Nariño Police, the cocaine was allegedly to be sent in a speedboat that would leave for Ecuador and from there to Central America.

The commander paid tribute to the assistance of the public in the port city who played a key role in the successful operation.

“The most important thing was the information provided by the citizens, who are tired of violence in the port, ” said Colonel Haidiber Restrepo to El Tiempo.

Likewise, the defense minister said that “Tumaco is one of the priorities of the national government to return to total tranquility and we must start with the fight against organized crime.”

Unsatisfied with the terms of the deal which will see the rebels lay down arms, reintegrate and take part in mainstream political life, several regional commanders opted to continue their operations in both drug trafficking and armed struggle against the government.

According to El Tiempo, “the People of Order” was created in March of last year, when Yeison Segura Mina, known as ‘Don Y’, head of the militia of the FARC’s mobile column ‘Daniel Aldana’, decided to withdraw from the negotiation process.

As the official FARC are currently in the process of demobilizing in camps throughout the country, this incident in Tumaco reflects the new threat of those who have chosen to remain outside the terms of the peace accords.

The FARC have publicly ousted the group’s 1st front and warned about other minor desertions for failure to comply with the demobilization, disarmament and reintegration (DDR) process.

For units who decide not to demobilize within the period agreed they may face military offensives from the army and the air force against them.

Having funded much of their half century long war against the Colombian state with profits made from illicit crops, the demobilization and surrender of the FARC has inevitably left a power vacuum.

The failure of the government of Alvaro Uribe to effectively demobilize the AUC paramilitary group led to the creation of various splinter groups who are now seeking to profit from the surrender of the FARC and to dominate the drug trade.

In addition to this, the emergence of dissident FARC guerrilla groups who reject the peace process and want tho continue their armed struggle against the state presents another problem.

In order to continue this struggle, they too will seek to profit from the drugs trade to fund their operations.

The official FARC’s are currently undergoing a 180-day DDR process which will see them lay down weapons after 52 years and reintegrate into Colombian society.