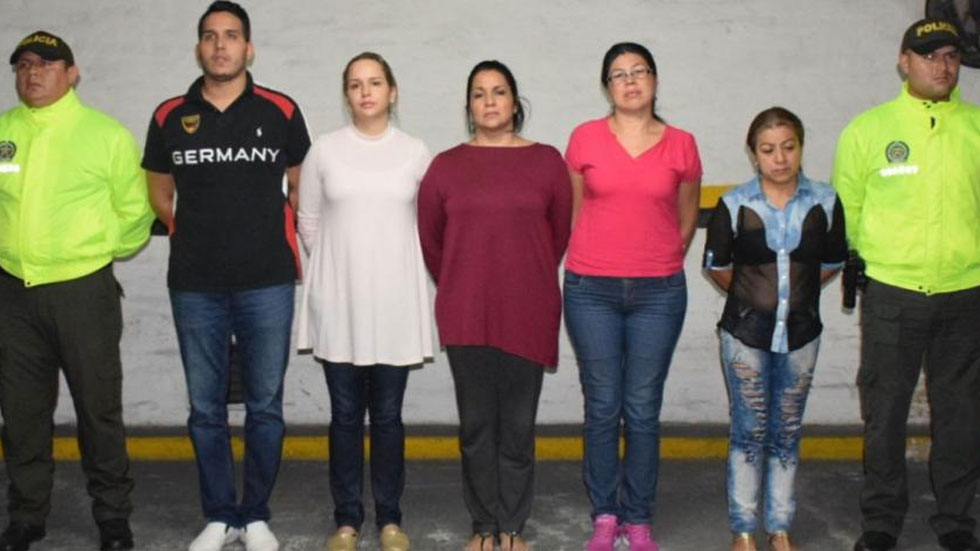 A woman from Cali has been dubbed Colombia’s “gold queen” after police accused her of exporting more than three metric tons of illegally mined gold to the United States.

Mara Cecilia Gordillo, 52, was arrested with two of her children and two employees on charges she exported approximately $100 million worth in illegally mined gold over the past two years.

According to the Police, Gordillo ran at least one illegal mining operation in Cauca, a province in the southwest of Colombia where lawlessness is rife.

The mining operation would produce approximately 7 kilos of gold per week that was subsequently transported to smelters in Cali and Miami, according to the Police.

The women had registered her enterprise under the name of Enmanuel Gold SAS in 2015 and quickly became one of western Colombia’s 100 most prominent companies, newspaper El Tiempo reported.

Nevertheless, the legally registered business carried out illegal activity as the gold came from an illegal mine that was shut down by authorities in April last year after complaints about damage to public health and the environment.

Fourteen miners were arrested in that police operation.