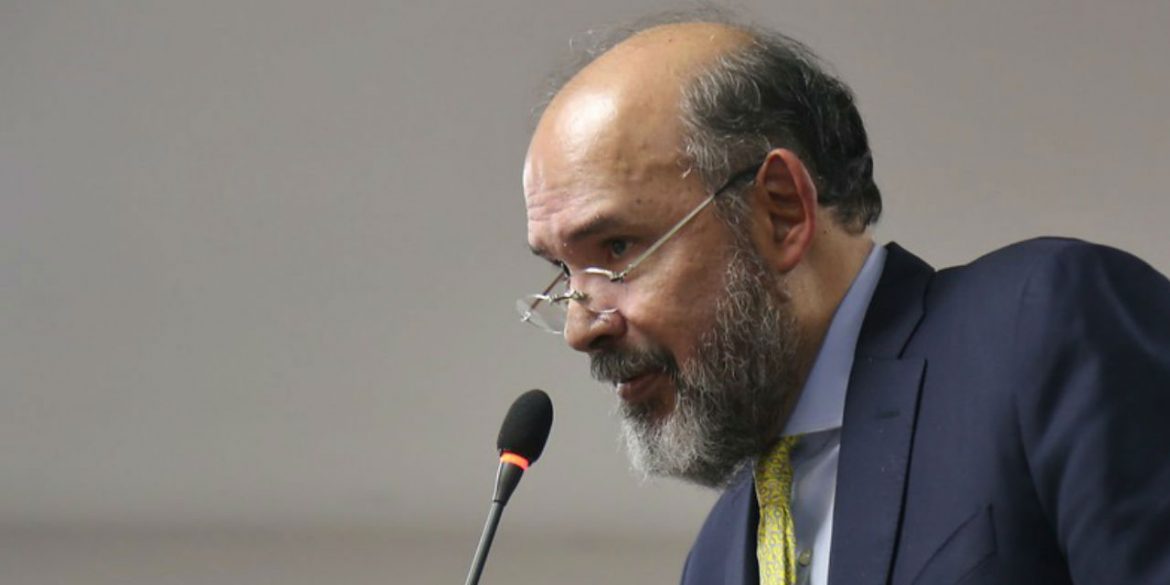 Colombia’s former Supreme Court president Francisco Ricaurte was released from jail on Wednesday after the prosecution failed to call him to trial for allegedly leading a corruption ring that allowed politicians to evade justice.

According to Blu Radio, prison authorities were forced to release Ricaurte after the judge and his defense attorney outsmarted the prosecution.

The Inspector General’s Office, however, suspects a one-two between the prosecution and Ricaurte, one of the most powerful people in Colombia’s justice branch until his arrest in September 2017.

A judge ordered the release of Ricaurte after his attorney claimed the prosecution failed to timely call the former Supreme Court magistrate to trial over his alleged role in one of the biggest corruption cases in recent history.

According to Blu Radio, the prosecution called Ricaurte to stand trial on August 15 and 16, just days before the legal expiration date. The former judge didn’t show up after his lawyer claimed to have other court obligations and the hearing was adjourned.

This move allowed the attorney to successfully demand the release of his client, who allegedly took bribes to delay the court cases of politicians charged with corruption or ties to paramilitary groups.

The prosecution was quick to blame the astuteness of Ricaurte’s lawyer, but the Inspector General’s Office immediately urged the State Council for an investigation of both parties.

According to the Inspector General’s Office, the prosecution’s procrastination allowed the defense attorney’s relatively simple trick.

Ricaurte’s release is the latest in a series of prosecution irregularities that has failed to make any progress in what could be the corruption case of the century.

Despite repeated requests, the key witness in the case, former anti-corruption czar Gustavo Moreno, has yet to be testify because the prosecution failed to set a date to question the extradited former top prosecutor.

On the last day before the expiration of Moreno’s plea deal, a court did set up a hearing, but was forced to suspend it because the judge had failed to timely request US authorities to set up a video link.