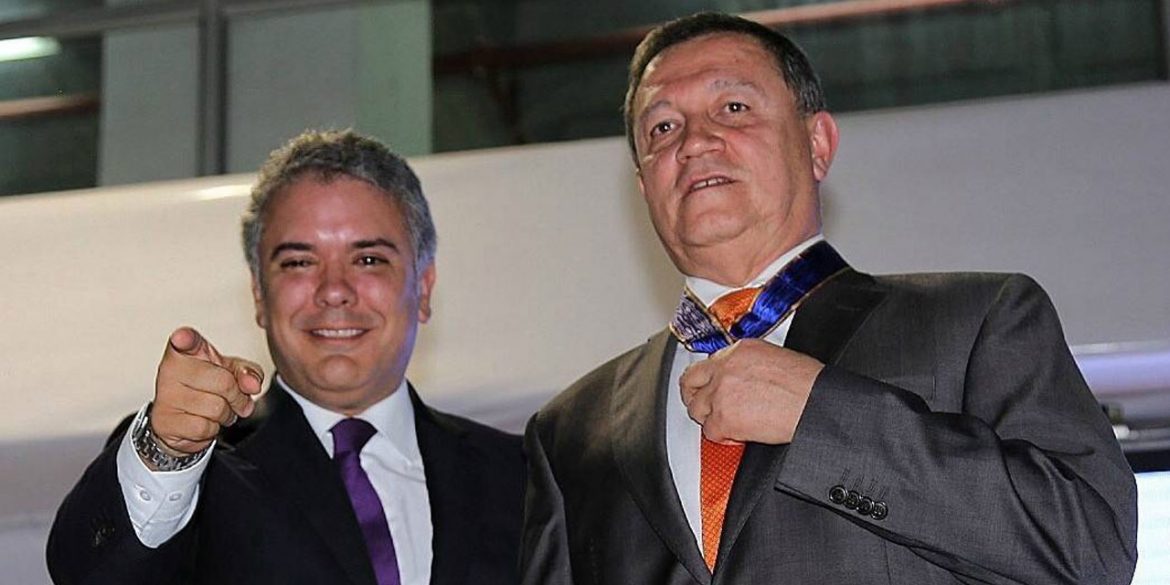 Colombia’s former Senate president could be removed from Congress over his attempt to sabotage the opposition’s rebuttal to a speech of President Ivan Duque.

According to Caracol Radio, the Inspector General’s Office opened an investigation against Senator Ernesto Macias of Duque’s far-right Democratic Center Party that could result in him being barred from holding public office.

Macias on Saturday sabotaged the opposition’s rebuttal to Duque’s speech at the formal opening of the new legislative year by creating disorder that made the speech of opposition Senator Jorge Robledo virtually inaudible.

Not realizing his microphone was turned on, he told an aide about his “last trick as president,” before handing the gavel to Senator Lidio Garcia of the Liberal Party.

The Inspector General’s Office is now investigating whether this “trick” was legal or a violation of opposition rights.

Generally, Macias dedicated his presidency to breaking the law in order to evade the rights granted to us by the Opposition Statute. And the most serious episode, in my opinion, was the way in which he denied us the possibility of filing a motion of no confidence against Finance Minister Alberto Carrasquilla. Then came the sabotage in the debate of [former chief prosecutor] Nestor Humberto Martinez. That day they adjourned the session without allowing our intervention.

Macias’ year as president of the senate was marred by controversy, apparent abuses of power and irregularities.

When, for example, the Senate voted down Duque’s objections to the statutory law of the war crimes tribunal, Macias declared to vote invalid, claiming that the opposition and the center-right voting block were one vote short.

This decision was later overturned by the court.

Before this incident, the same bill left Macias’ office without key articles related, among other, to victims rights. The senator then said this was due to a problem he had with his printer.

This incident led to a Constitutional Court investigation into Congress.