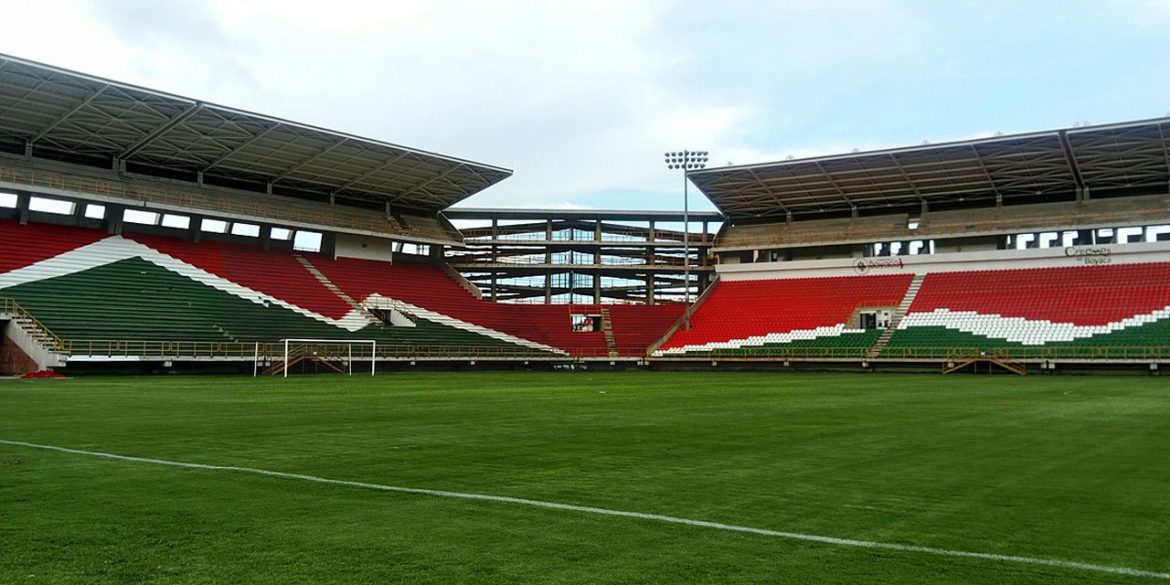 According to football players’ association Acofutpro, its members will stop taking part in first and second league games after November 3 unless the football federation and the league agree to talks.

The players will continue to take part in training sessions, Acofutpro said in a press release in which it stressed it has been requesting a meeting since September.

The players association was supposed to meet with representatives of Dimayor, the league organizer, at a reconciliation meeting at the Labor Ministry on Monday, but was stood up by the league representative.

Dimayor president Jorge Enrique Velez, wrote to the ministry that his organization “is not the employer of the professional football players” and “not competent to come to agreements… on behalf of and/or in representation of the affiliated clubs.”

The football federation has ignored the players’ requests for talks entirely it seems.

What the football players want

Velez wrote to the Labor Ministry that his organization will meet with Dimayor’s 36 football clubs on October 30 and 31 during which, among other things, “the competence of the entity to negotiate with this association” will be on the agenda.

Football teams have threatened to fire players who take part in the strike which could mean a financial disaster for the teams, the league and the television stations that broadcast the matches.