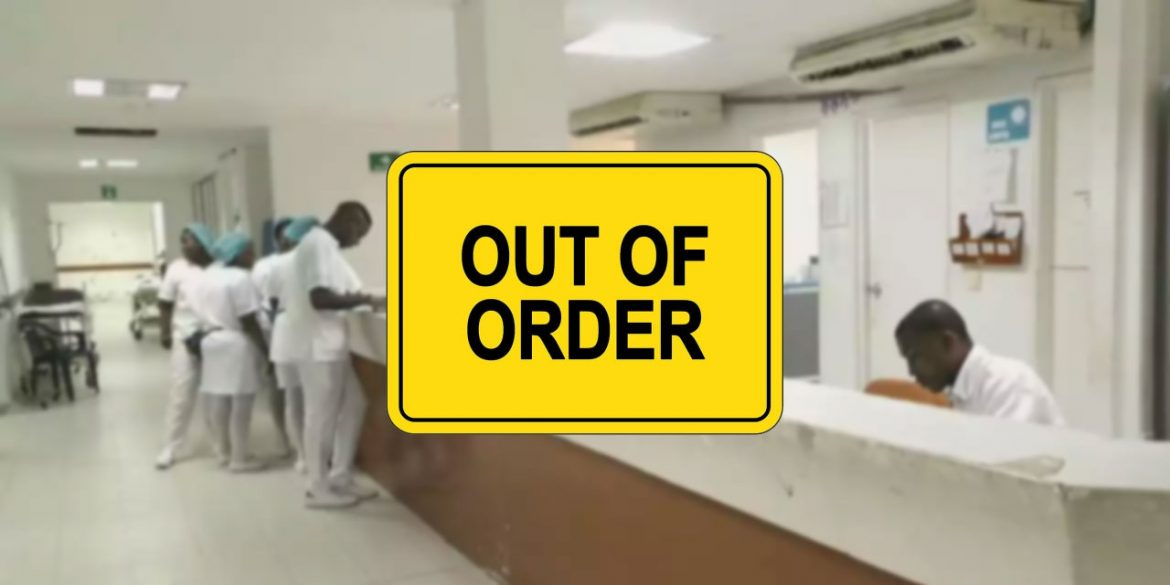 The main hospital in Choco, Colombia’s largest province on the Pacific coast, largely shut down on Saturday after almost all personnel went into quarantine after a coronavirus outbreak.

The San Francisco de Asis hospital in Quibdo will only be able to carry out surgeries and births as the remaining staff will go into a 14-day quarantine after at least three workers tested positive for the virus.

Choco’s Health Secretary confirmed the outbreak weeks after the Colombian Medical Federation (FMC) reported a shortage in the most basic personal protection equipment in hospitals throughout the country.

The shutdown of the hospital is a disaster for Quibdo and the surrounding communities as the province’s largest medical facility was meant to be the main recipient of patients during the pandemic.

With the San Francisco de Asis hospital closed, only the much smaller Ismael Roldan Valencia hospital remains to provide healthcare in the city of 130,000 people.

Epidemiologist Diego Lucumi, who worked in Choco until seven years ago, told newspaper El Tiempo that the virtual shutdown of the hospital puts the province’s entire healthcare system in a critical situation.

The entire regional infrastructure to deal with the coronavirus relied on the San Francisco de Asis hospital, according to Lucumi.

With hundreds of healthcare workers “out of combat,” Choco is left unable to deal with either the coronavirus or provide any healthcare, the epidemiologist told the newspaper.

The point is that to Chocó’s structural health care problems you add the coronavirus emergency, and now you lose a lot of qualified personnel and its only large hospital. It’s ironic, the hospital becomes the least safe place. Not only the coronavirus, but the care of any other condition that requires a hospital is going to be complicated.

To add insult to injury, the hospital workers who were sent home complained last week they hadn’t been paid for more than four months and, like most hospitals in Colombia, were short of basic protection equipment.

Just a few days ago, the FMC withdrew its confidence in Health Minister Fernando Ruiz for allegedly failing to keep his word about providing protection equipment and improving labor conditions for health workers.

The national government didn’t immediately respond to the health crisis in Choco.