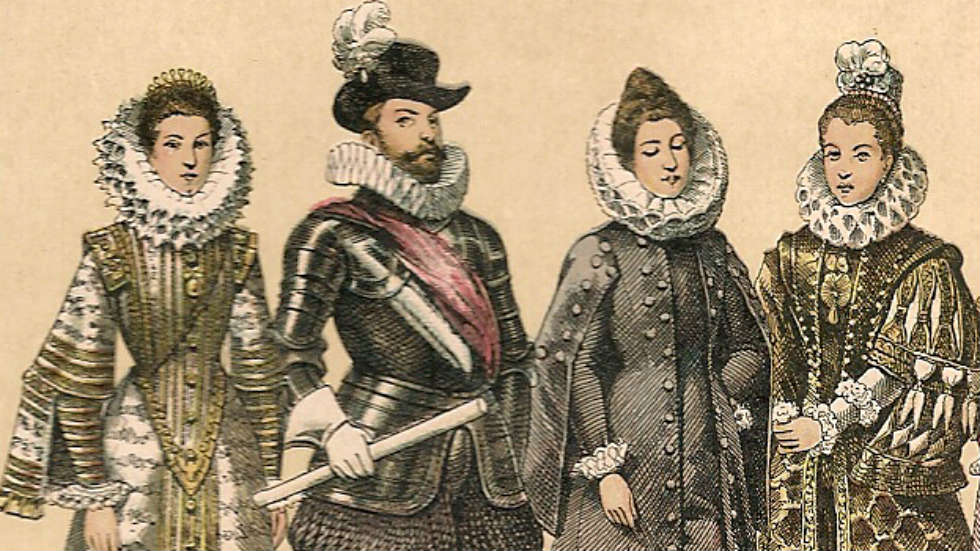 The scandal unfolded in Santa Fe de Bogota, when the capital of Spain’s New Granada, which today encompasses Venezuela, Colombia and Panama, was only 64 years old. 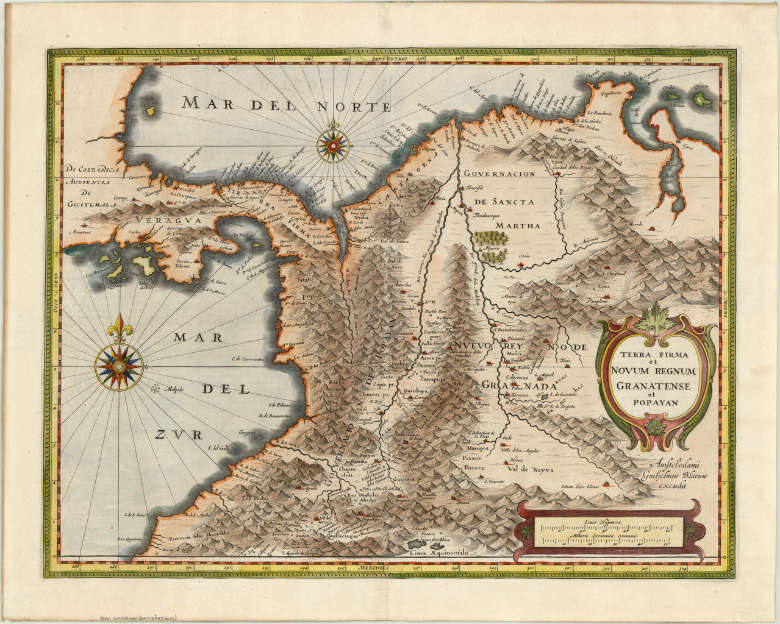 At the time, there were less than 4,000 residents living in Bogota, ruled by Spain’s highest leader in the colonies: Don Francisco de Sande, President of the Royal Audience of Santa Fe.

The people of Bogota had a special name for Sande, who was infamous for his cruelty and special hatred towards indigenous inhabitants of the region. They called him “Doctor Blood.”

In August of 1602, “Doctor Blood” was on his way back from Madrid, where the Spanish Crown had given him 5,000 gold pesos–the equivalent of a modern-day fortune–dedicated to the Viceroyal Treasury in Santa Fe.

But the 5,000 gold pesos were never delivered to the treasury.

Amid the mystery surrounding the missing royal fortune, and in response to widespread public protest against Sande, Madrid sent a judge from Mexico named Andres de Mariaca to investigate Sande’s governance.

“Doctor Blood” scoffed at Mariaca’s arrival, telling colleagues around the city that the matter would be over shortly. He also confessed to friends that he paid Mariaca a bribe, part of the 5,000 gold peso fortune he stole from the Royal Crown, in exchange for Mariaca keeping his mouth shut.

Strangely after his arrival to Santa Fe de Bogota, Marica fell gravely ill. Yet he continued his investigation, calling citizens of the city to testify before his bedside.

But word of Sande’s bribe to Mariaca spread around the city like wildfire, eventually catching up to Mariaca himself.

The Spanish judge vehemently rejected the claim, reportedly swearing “by my soul that I am innocent. I have never seen those 5,000 pesos. Not a single one. President Sande is a slanderer. In this hour of my death, I challenge him to compare me before God and respond for his infamy and his crime.”

“Sande has offended divine providence,” he added, “passing himself off as a pious and honorable man. But I guarantee you all that within nine days, he and I will see each other before the holy tribunal of God. There, there is no falsity or deception.”

Shortly thereafter, Mariaca died of his illness. And amazingly, exactly nine days later, Sande, at the ripe age of 62 years old, suddenly died of a stroke.

The 5,000 gold pesos were never found, and Santa Fe de Bogota’s residents were left in shock over the calamity.

Today, over 400 years later citizens still remain shocked over the ability of public officials to engage in the infamy of rampant corruption.