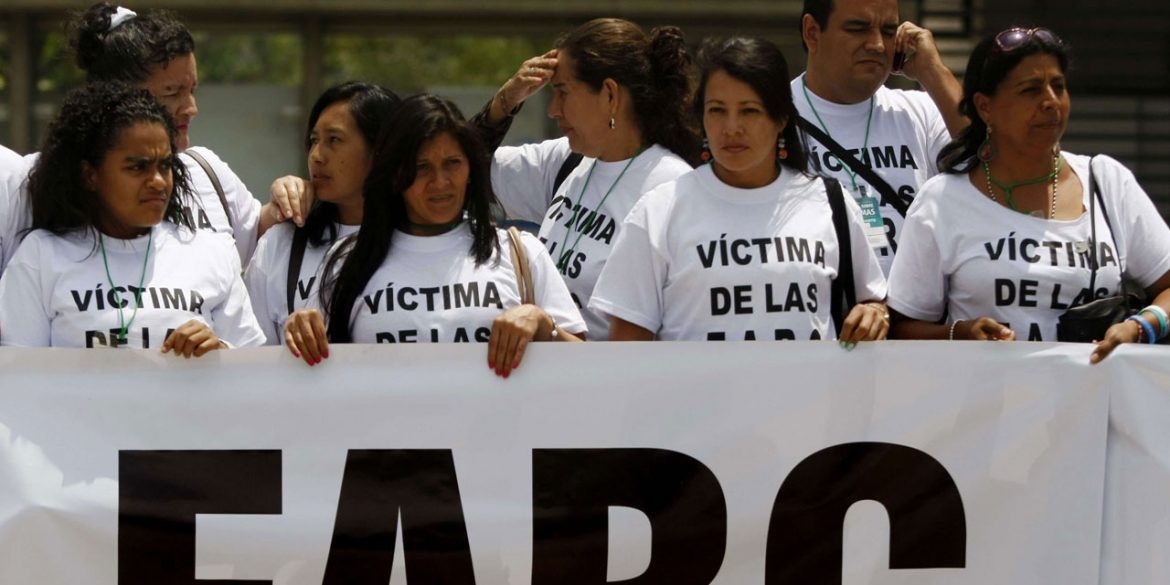 The Drug Enforcement Agency (DEA) depriving Colombia’s FARC victims of their right to justice through fraud requires a judicial response to prevent repetition.

I don’t know and don’t understand why the DEA sought the extradition of “Ivan Marquez” and “Jesus Santrich” on fictitious drug trafficking charges when the former FARC leaders’ victims are in Colombia and require justice.

Marquez was in the middle of a reconciliation process with the people of Bojaya, a village in west Colombia that lost 80 people in a 2002 FARC massacre. What right does the DEA believe to have to disrupt this process through fraud?

Even if the guy trafficked drugs, who cares? The guy is a convicted mass murderer.

There are more than 80,000 people missing in Colombia, many of them were kidnapped by the FARC and never returned.

These victims’ families will only be able to retrieve their loved ones and give them a Christian burial if the former guerrilla leaders and their former subordinates are in Colombia to point out where they are buried.

The last thing the FARC’s victims need is the the DEA committing crimes. Colombia in a peace process, for crying out loud. Is not behaving like a vindictive little bitch that difficult for the counternarcotics girl scouts?

The DEA’s job is to fight drug trafficking, not committing fraud. The DEA”s duty is to enforce the law, not play the CIA.

More than 70,000 Americans died of drug-related deaths last year. The United States’ drug policy, if there is one, in some states is 20 less effective than, for example, in the United Kingdom.

Trying to nab some half-blind former guerrilla who couldn’t even roll a joint on a half-arsed drug trafficking charge is not just pathetic, it does not contribute to reducing the suffering caused by drugs and their illicit trade.

In fact, it is plain and simple fraud for which whoever is responsible must be brought to justice.

The victims of the FARC have suffered enough and deserve justice. Both they and the American people need the DEA to do its job, not commit fraud.