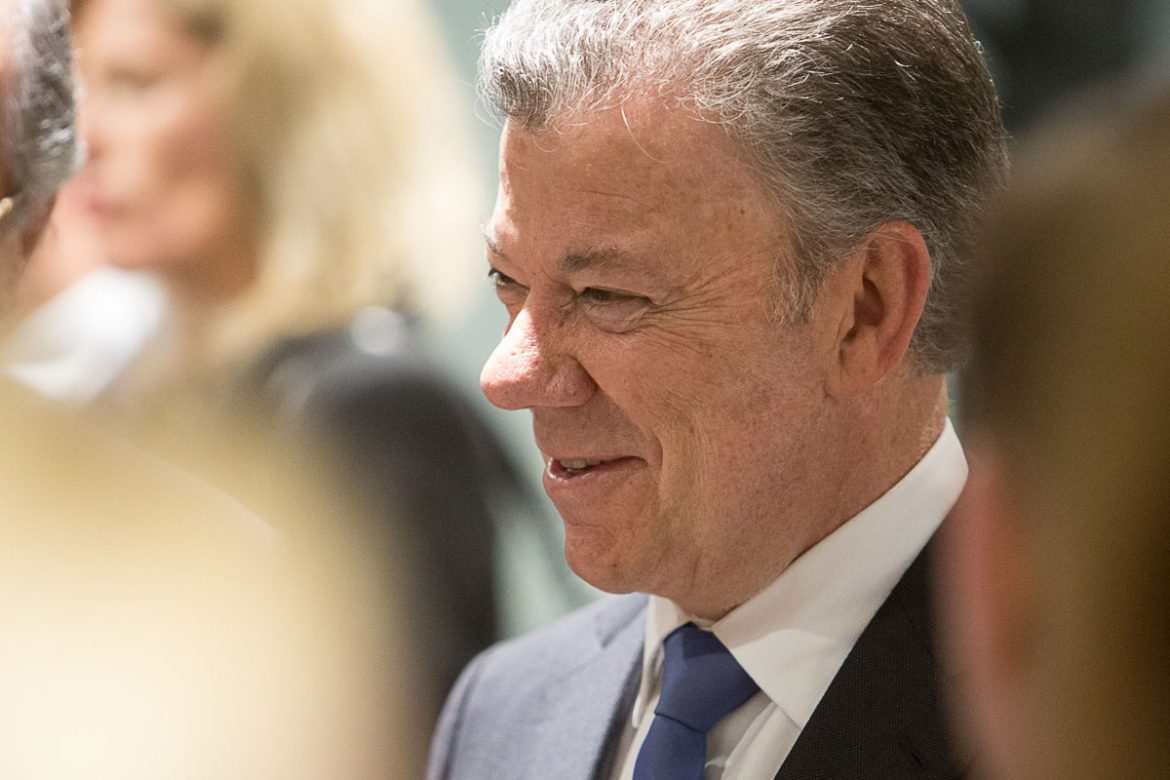 Santos made the requested on behalf of The Elders, a group of leaders “working together for peace, justice and human rights” founded by late South African President Nelson Mandela.

According to Colombia’s former president, the decision of the US’ former Secretary of State Mike Pompeo to designate the Caribbean nation state as a state terrorism sponsor violated “the principle that no state should face negative repercussions for helping to facilitate peace agreements.”

US further complicates prospects for peace in Colombia

The extradition request by the government of President Ivan Duque violated international agreements that allowed the beginning of peace talks with the ELN in 2017.

Duque suspended these talks after taking office in August 2018 and demanded the extradition of the peace negotiators after an ELN guerrilla killed more than 70 police cadets in a terrorist attack in January 2019.

On behalf of The Elders, the Nobel Peace Prize laureate said to “unequivocally reject the decision” of Pompeo and said Biden “should immediately begin the review process to overturn this.”

Cuba should be applauded for the crucial role it played in helping to end decades of conflict and facilitating reconciliation in Colombia, not face sanctions for having done so. Countries which facilitate peace processes deserve our thanks and appreciation.

The former president’s request was met with fierce criticism from Duque’s far-right Democratic Center (CD) party, which has consistently opposed peace talks with the ELN and a peace process that followed successful talks between Santos and the now-defunct FARC guerrilla group.

Santos won’t hold back in his support of criminals and dictatorships that protect them. He… is the number one lobbyist for narcoterrorism and its paradises.

Uribe additionally is being investigated for allegedly founding a paramilitary group that joined the AUC before it was designated a foreign terrorist organization by the US State Department in 2001.

Apart from Santos, two other members of The Elders, former UN Secretary General Ban Ki-Moon and former Mexican President Ernesto Zedillo, were present at the signing of peace with the FARC in November 2016.