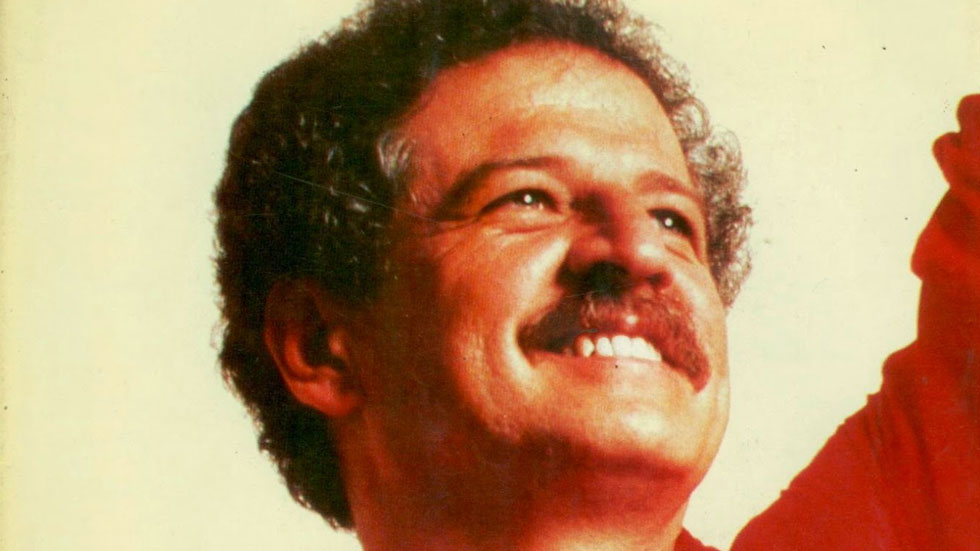 A former head of Colombia’s intelligence services was sentenced Thursday to 30 years in prison for involvement in the 1989 assassination of presidential candidate Luis Carlos Galan by drug-gang hitmen.

Retired general Miguel Maza was convicted of conspiracy and “homicide with terrorist ends” over Galan’s killing, the Supreme Court of Justice said in a statement.

The assassination occurred when Maza was director of the now-defunct Administrative Security Department (DAS), charged with providing Galan’s security.

Galan was the leading candidate for Colombia’s 1990 presidential vote when he was gunned down in front of thousands of people at a campaign rally on August 18, 1989.

The charismatic Liberal Party senator had vowed to extradite drug kingpins to the United States, including Pablo Escobar, the powerful head of the Medellin cartel.

Escobar’s top hitman, John Jairo “Popeye” Velazquez, was arrested in 1992 and convicted of the killing.

Liberal politician Alberto Santofimio, a rival of Galan, was later convicted of orchestrating the hit.

“The Supreme Court of Justice determined that [Maza] took part in the plan to assassinate the well-known political leader, weakening his security detail by assigning it to a hand-picked agent,” the court said.

Maza, who was arrested three years ago, denied the charges.

Galan was killed along with a bodyguard and a local official at the rally in the Bogota suburb of Soacha.

Another bodyguard was wounded.

Galan was one of four presidential candidates killed in the bloody run-up to the 1990 vote, as Colombia’s powerful drug lords waged war on a political movement to extradite them to the United States.

He was replaced on the Liberal ticket by Cesar Gaviria, who went on to win the election.

Escobar was ultimately killed in a rooftop gunfight with police in Medellin in 1993.