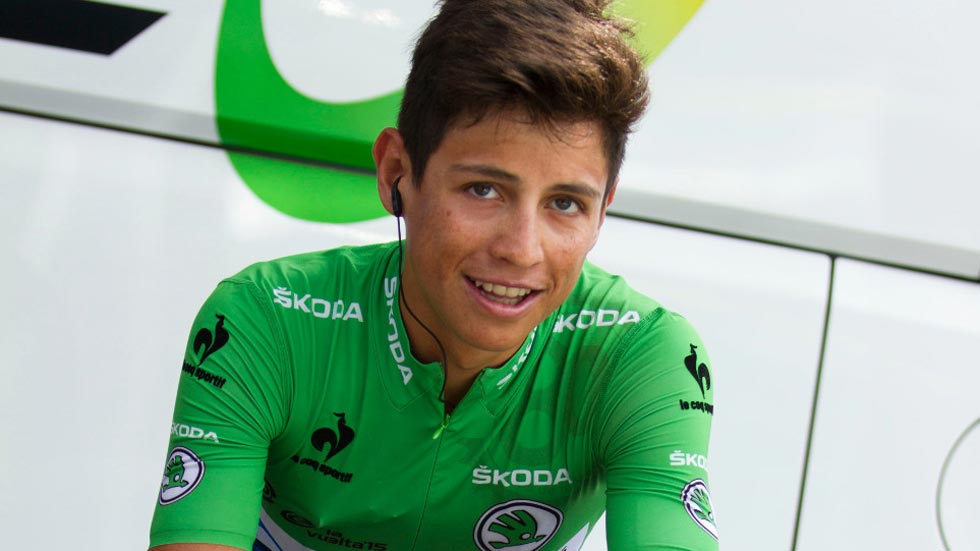 Colombia rider Esteban Chaves was forced to take off his pink jersey on Saturday after losing the leadership in the Giro d’Italia to Italy’s own Vincenzo Nibali one day before the final finish.

Chaves made it to the number one spot of one of the world’s most prestigious cycling races only on Friday, but proved unable to maintain his 51 second lead over Nibali in the Giro’s Queen’s Race between Guillestre and Sant’Anna Di Vinadio.

The Italian successfully attacked Chaves’ leadership position and finished more than one and a half minute before the Colombian.