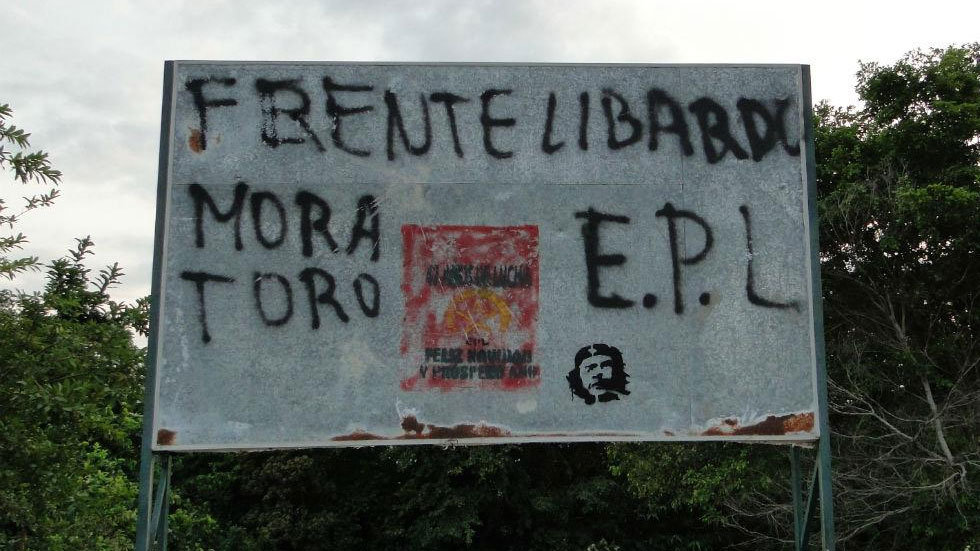 Colombia’s EPL guerrilla group released nine hostages on Sunday, a day after kidnapping them in a northeastern department along the Venezuela border, local media reported.

The nine hostages kidnapped on Saturday included seven contractors and two drivers who were traveling through Catatumbo, a sub-region in the department of Norte de Santander to carry out a study of an environmental management project financed by the National Fund of Adaptation, a government entity charged with executing projects concerning climate change in the country.

According to an official in Teorama, a municipality in Catatumbo, any type of extortion has been ruled out as the motive behind the kidnapping.

Instead, the contractors were taken hostage in order for the EPL to “know the reasons for their presence in the area, and the project to be executed in the region,” BluRadio reported.

No one was harmed as a result of the kidnapping.

According to the Ocaña regional ombudsman Nelson Arevalo, the hostages “arrived in good health and were delivered to their families, who immediately brought them home,” local media reported.

A second group of contractors from the same environmental firm took refuge with a division of the Colombian army on Saturday after learning of the kidnapping, El Tiempo reported.

The EPL (Ejercito Popular de Liberación — Popular Liberation Army) was founded in the 1970s as a Marxist-Leninist guerrilla group.

A fraction of the size it once was, the group is currently operating as a small dissident faction, having officially demobilized with several other guerrilla groups in the 1991 peace process.