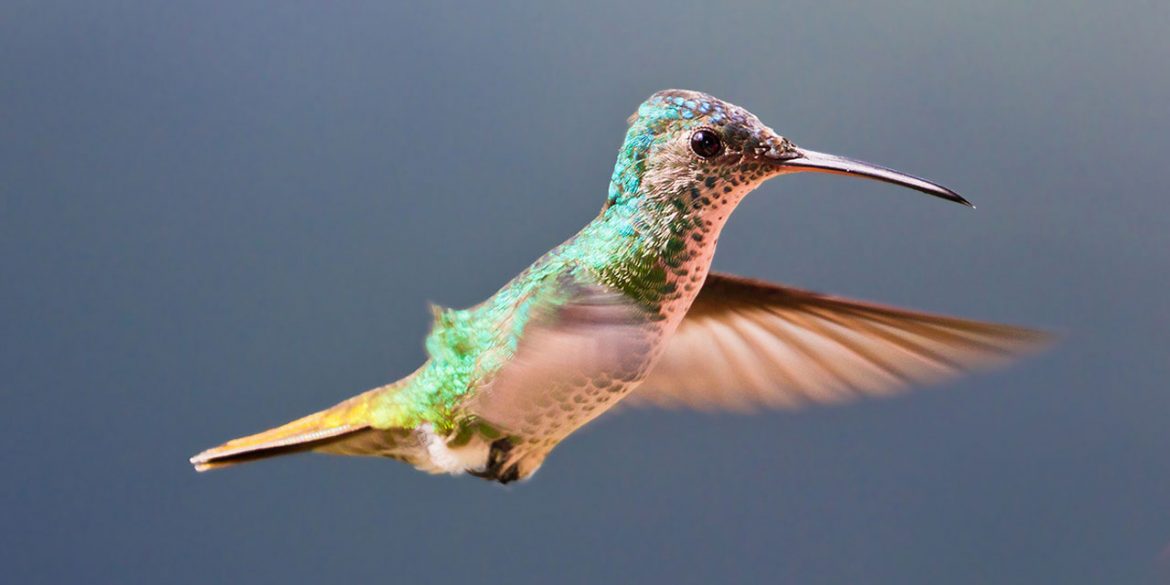 Colombia’s scientists are embarking on a major expedition to find new animal and plant species in areas that previously were too dangerous to enter.

Colombia is the second most biodiverse country on the planet after Brazil. However, the country’s decades-long conflict has long impeded the scientific exploration of much of the country’s territory.

So far, biologists and other scientists have registered 1,889 bird species, 4,000 kinds of orchids, 2,000 fish species, 3,000 butterfly species and 456 species of mammals. But there could be many more.

With the “Expeditions of the 21st Century,” the country’s universities and scientific institutions have created a work force of 800 investigators who are carrying out 20 expeditions in some of the country’s most remote areas.

One of the latest expeditions began Tuesday when 16 investigators left Bogota for the southern province of Caqueta from where they will carry out expeditions all the way into the southern Putumayo jungle province.

The route of this first phase will begin in Florencia and go to Cartagena del Chaira, from where it descends along the Caguan River – passing by Remolinos del Caguan – to the Cuba trail and the Palmichales site where the first sampling will be carried out. The second sampling will be carried out in the village of El Jordan, near Remolinos del Caguan. The third sampling point will be the Guamo area, some 40 km from the mouths of the Caguan and Caqueta rivers. The fourth sampling site will be in Las Vegas on the Caqueta River … in Putumayo. The fifth sampling site will be in El Balsal, part of the Mecaya inspection, where two locations in the same area will be visited.

The expeditions are led by Colombia’s national science institute Colciencias and are supported by the national and the administrations of the respective provinces.