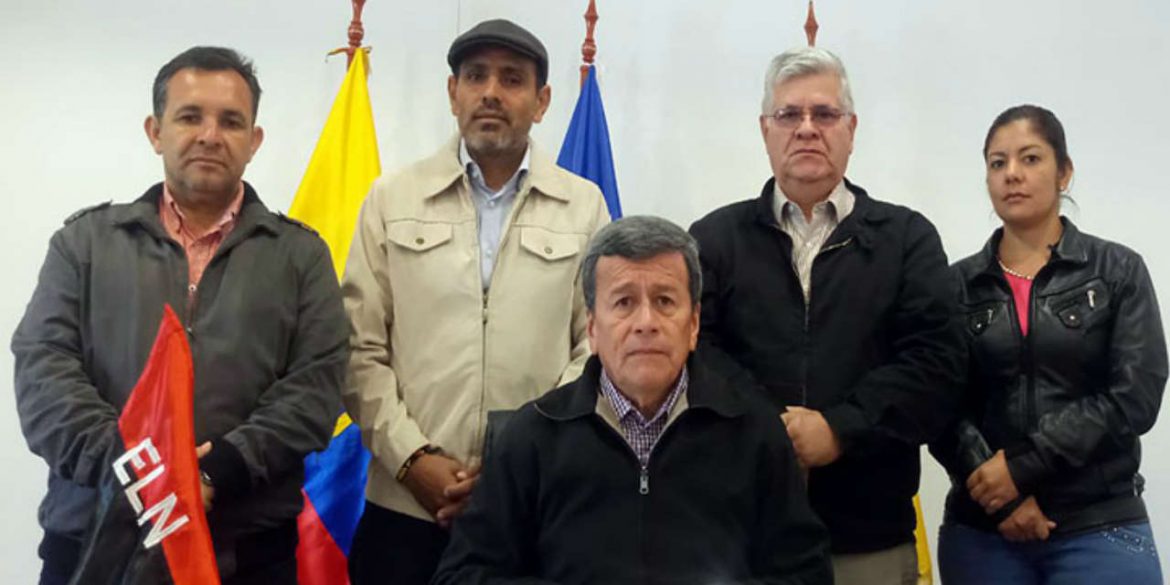 The ELN, Colombia’s last-standing guerrilla group, said on Monday that the government’s failure to make compromises are complicating a possible new ceasefire.

Guerrilla and government negotiators in Havana, Cuba, have been negotiating frantically to agree to a ceasefire before President-elect Ivan Duque, a critic of peace talks, takes office.

According to the ELN, however, the negotiations with the administration of President Juan Manuel Santos are going through a “difficult moment.”

Disagreements persist that disallow the signing of a new bilateral ceasefire, considering that:

The ELN, which has been in arms since 1964, also said the government has refused to commit to the execution of made agreements.

Furthermore, the group said to be concerned about conservative lawmakers’ expressed intention to change a peace accord singed with the FARC in 2016.

The government is also resisting specifics regarding the participation of civilians in the definition of a final peace accord, the ELN said 36 days before the new government takes office.

Duque is widely expected to lift the talks and continue the 54-year effort to silence the rebels through force without success.

Independent mediators told Blu Radio that the president-elect should send representatives to Cuba and take part in the talks that will fall under his responsibility in August.

Duque has sent transitional teams to many government entities for a smooth transition to power, but has ignored the talks in Havana and has vowed to make considerable changes in the peace deal with the FARC.

While the conservative president-elect has shunned the peace talks, the ELN have told Duque they will be “waiting at the table” once he takes office.

However, with no ceasefire in force, chances that the guerrillas — who have been laying low for the past few months — carry out a new wave of armed attacks are considerable.