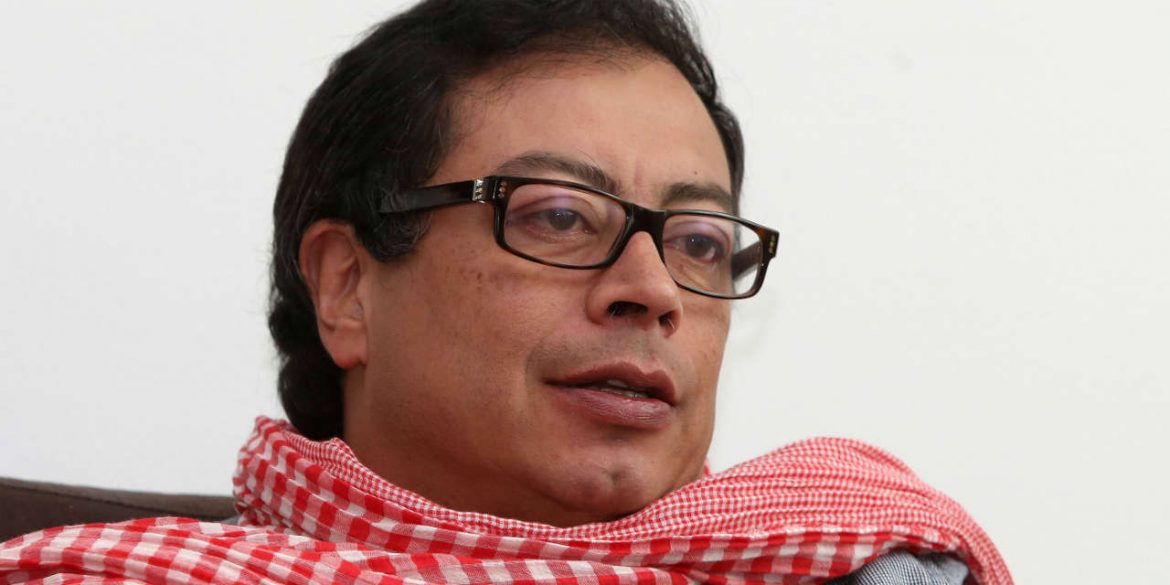 Colombia’s National Electoral Council (CNE) said Tuesday it would investigate Gustavo Petro one of the country’s leading opposition figures who is accused by the ruling party of accepting illegal campaign contributions.

The CNE is controversial because it is not an independent body, but controlled by the political parties Petro has accused of corruption for decades.

The body failed to investigate alleged election fraud that took place during the congressional elections and the presidential elections in which Petro lost to President Ivan Duque earlier this year.

Petro has been one of the leading critics of the investigation into the bribery practices that, according to the US Department of Justice, took place between 2009 and 2014.

Opposition politicians criticized the release of the video, claiming it was an attempt to divert attention away from the Odebrecht scandal that is rocking the very foundations of the country’s political system.

Former Liberal Party congressman and current CNE president Cesar Abreu, said that the opposition leader “will have all the guarantees and respect for due process in this investigation.”

According to Petro, the cash shown in the video were legal contributions for his 2006 senatorial campaign. The senator has contradicted himself, however, about whether the money was a loan or a donation.