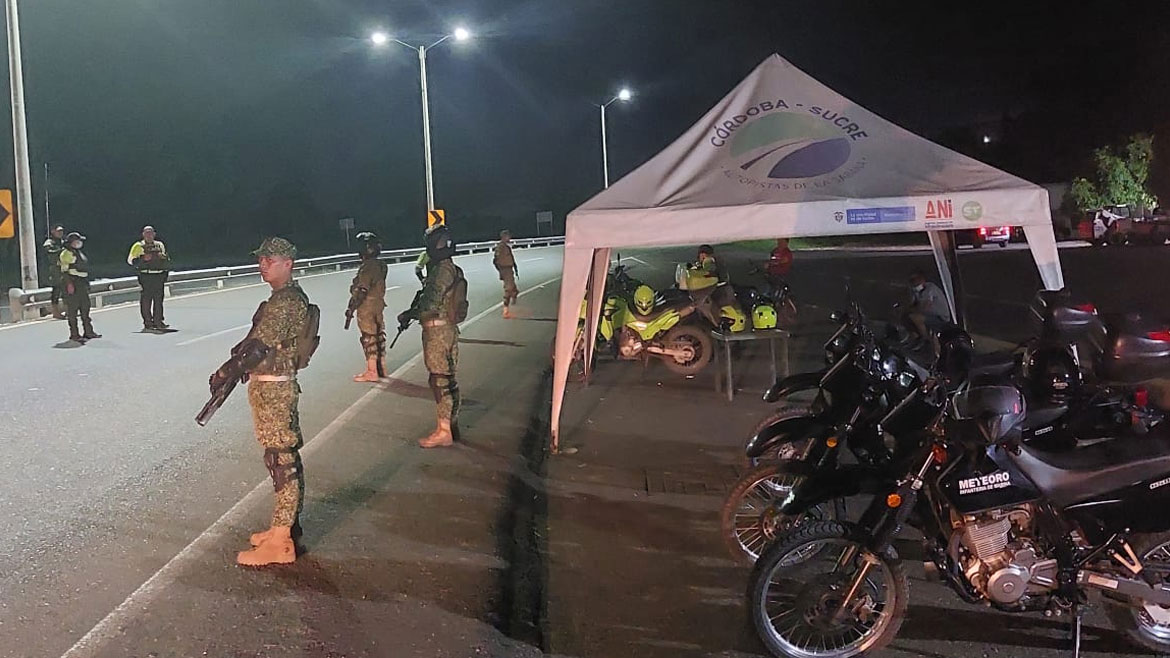 Colombia to hold elections without any ceasefires

Violence and armed conflict could affect abstention in second round

Colombia’s second round of elections will be held on Sunday without any ceasefires between the military and illegal armed groups.

Guerrilla groups ELN and the Southeastern Bloc did announce a unilateral ceasefire before the first round that was held in May.

Paramilitary organization AGC stayed quiet like they did ahead of the elections held earlier this year.

Fighting between the illegal armed groups and the military or the threat of violence could cause an increase in abstention, which reached a record low in the first round.

Despite the unilateral ceasefires, abstention in the first round was relatively high in provinces where illegal armed groups exercise a lot of control.

Why Colombia got nervous about violence after elections

The independent Electoral Observation Mission said ahead of the first round that illegal armed groups pose a threat to almost 45% of Colombia’s voters.

According to the Ombudsman’s Office, the illegal armed groups pose a high or extreme risk in 290 of Colombia’s approximately 1,100 municipalities.

Ombudsman Carlos Amargo on Thursday additionally expressed his concern about the possibility of protests in the aftermath of the elections.

For these elections and with the announced risk scenarios, from the Ombudsman’s Office we have requested that extraordinary actions be implemented for the protection of the populations. We also ask that security conditions be created for citizen participation in the electoral elections. 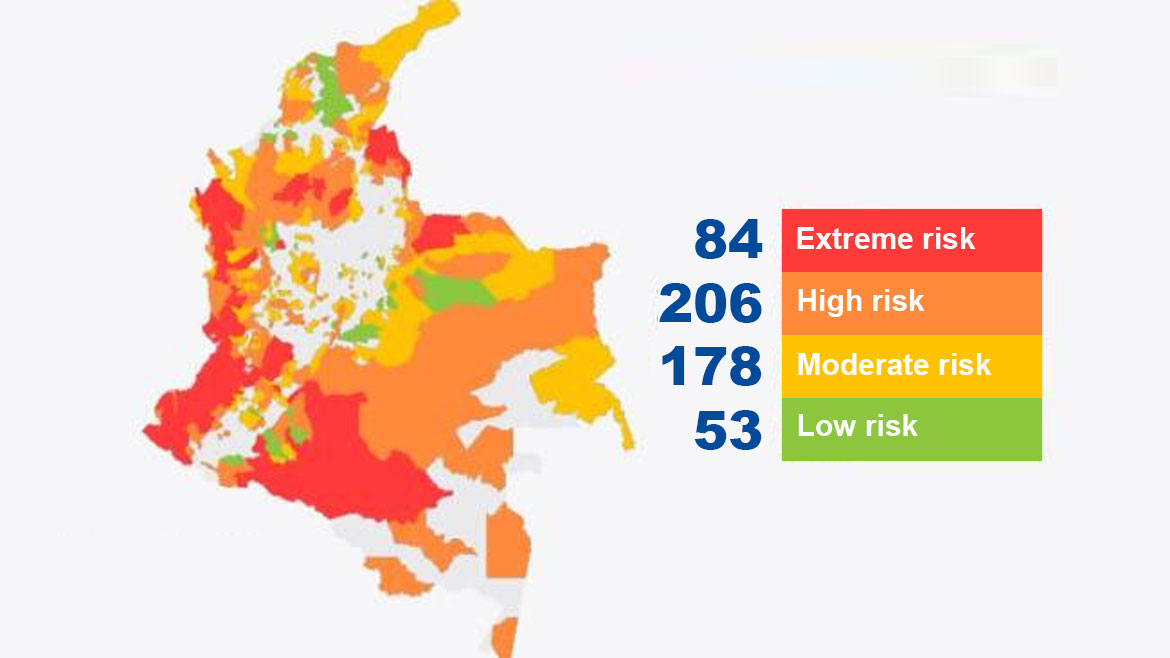 Ongoing fighting between the ELN and the AGC poses an imminent risk to people living in the Pacific region in the west. 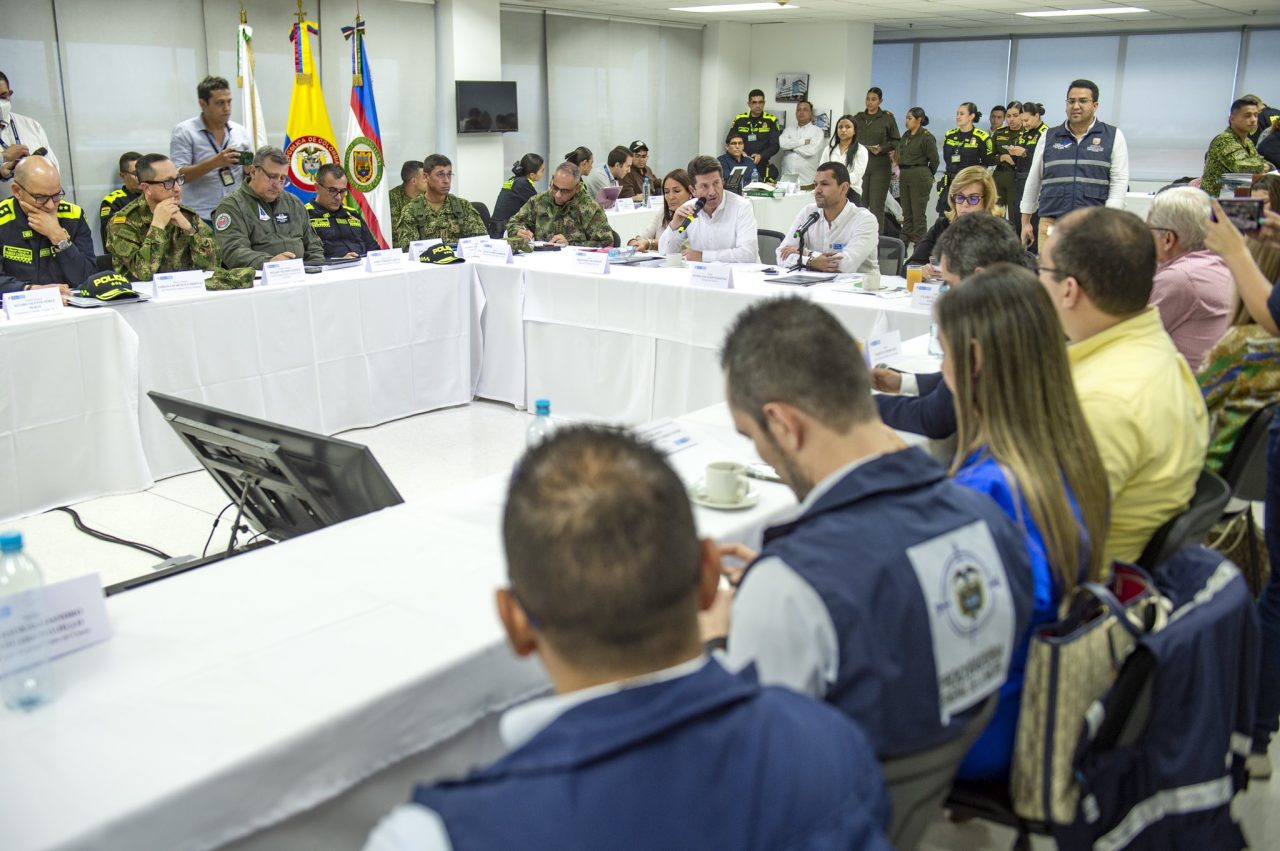 Defense Minister Diego Molano and Interior Minister Daniel Palacios said Wednesday that the security forces would increase their presence throughout the country.

The ministers specifically mentioned relatively populated areas in the north and northwest of the country.