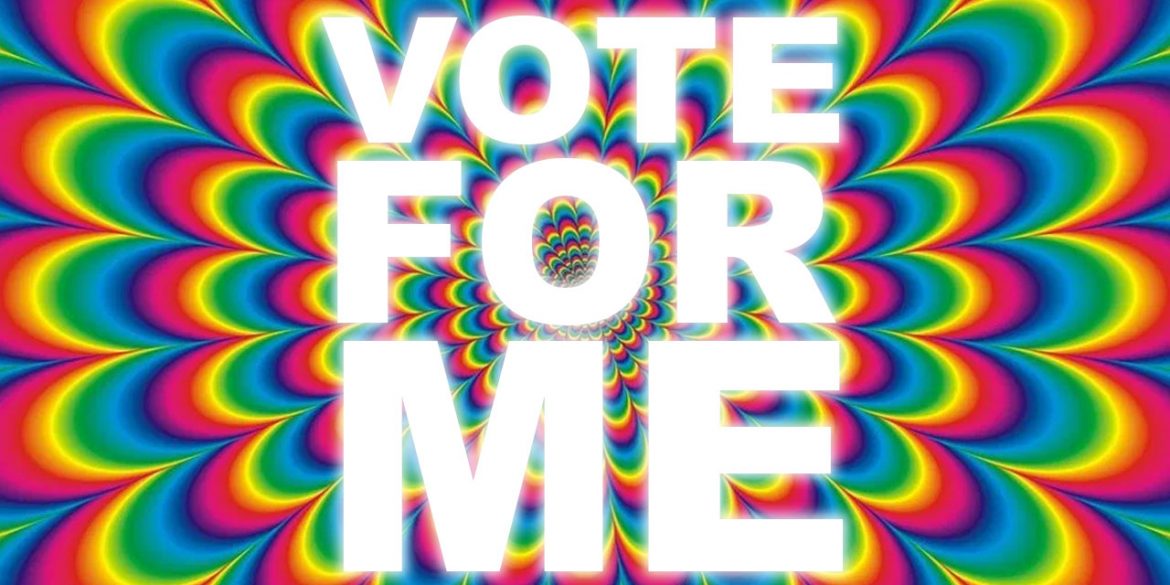 Local elections in Colombia: candidates giving away drugs for votes

Politicians in Colombia’s coffee region are giving away drugs to sway consumers to vote for them, according to community leaders.

According to a representative of the federation of Community Action Boards, Jaime Gutierrez, politicians in Pereira and other municipalities in the Risaralda province have aligned with local drug dealers, organized crimes groups and construction business cartels.

Besides offering cash, “young people who are classified as consumers are given doses [of drugs] for votes,” Gutierrez told Caracol Radio.

The community leader representative did not mention specific candidates, but warned that they appear to have made deals with local drug dealers to give away marijuana and basuco, a low-grade cocaine, to potential voters.

Gutierrez told RCN Radio that he suspected that local allies of Mexican cartels, specifically Los Rastrojos and La Cordillera, “are financing some campaigns and their modus operandi is already established, giving people over 18 the [legally allowed] personal dose, so that they can go out and vote for the candidates of their preference.”

The community leaders’ representative’s alert follows that of the national government, election observers and organized crime analysts, who have warned about a more blatant interest of drug trafficking organizations.

While Gutierrez warned about the central Risaralda province, the independent observers have warned about criminal interference in the October 27 elections in Medellin, and port cities like Tumaco and Turbo.

The government of President Ivan Duque has warned about the interference of illegal armed groups in coca-growing areas.

According to Alejandra Barrios, the president of the independent Electoral Observation Mission, one of the main weaknesses of the local elections are the candidates’reliance on private financing.

Considering the fact that more than 130,000 candidates take part in the elections, the origin of this money is virtually impossible to trace and make the local and regional elections particularly vulnerable to corruption.