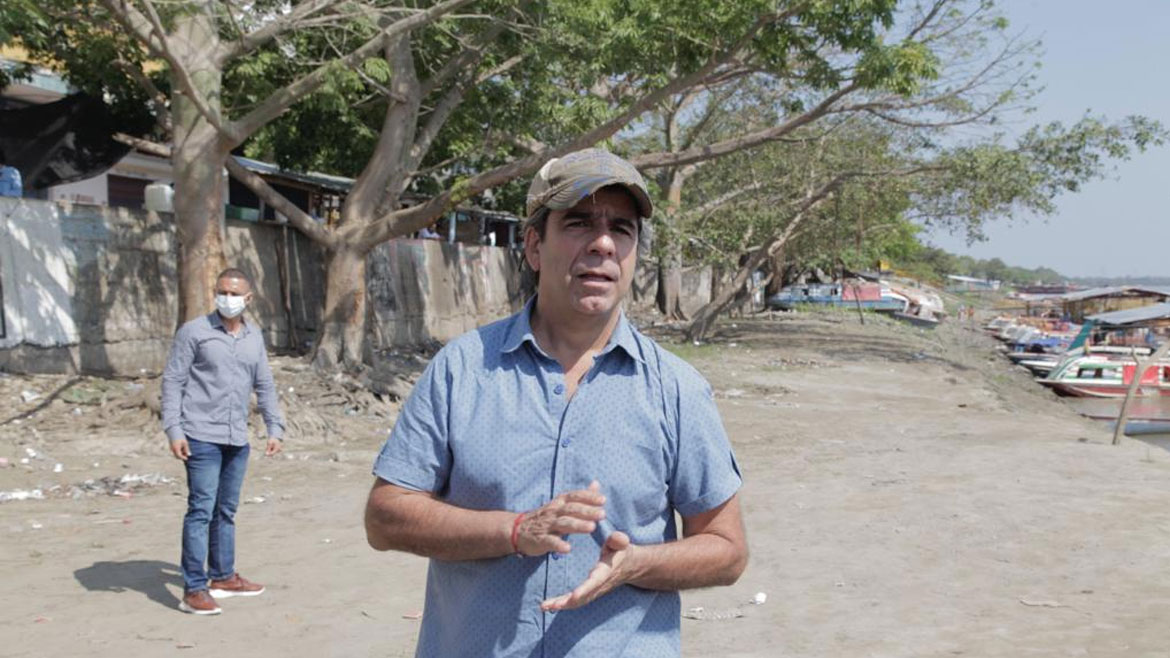 The alleged criminal practices of a presidential candidate are rocking Colombia’s election race.

The Supreme Court ordered Congress and the prosecution to investigate 19 politicians, businessmen and prosecution officials.

The suspects were allegedly involved in a conspiracy to wrongfully convict and assassinate fugitive former House Representative Aida Merlano.

Merlano provided video footage and documents to support her claim that she was convicted of election fraud based on evidence that was planted in her office by a prosecution official.

Merlano was arrested after the 2018 congressional elections on claims that she was elected to the Senate through vote-buying.

The former house representative did not deny that she bought votes, but told the court that the ballots and firearms used as evidence against her were planted in her office by a prosecution official.

The prosecution failed to investigate video footage that would prove this and a criminal complaint filed by Merlano in March 2019, half a year before she as sentenced to prison.

Merlano broke out of prison in October 2019, a month after she was convicted on election fraud charges by the Supreme Court.

The former house representative was arrested by Venezuelan authorities in January 2020.

Following her second arrest, Merlano told media that the presidential candidate and his brother, Senator Arturo Char, facilitated her escape from prison.

According to the former congresswoman, she agreed to escape from prison after a lawyer of the so-called Char Clan promised to help her flee the country.

Instead, she was kidnapped and raped, Merlano told the court.

The former congresswoman was able to escape her captors and flee to Venezuela, she told the court in a 13-hour witness testimony.

The court ordered Congress to investigate President Ivan Duque and former Prosecutor General Nestor Humberto Martinez for their alleged role in the alleged conspiracies to convict and assassinate Merlano.

The Supreme Court also ordered Congress to investigate former presidents Juan Manuel Santos and Alvaro Uribe who would have known about the conspiracies.

Last but not least, the court ordered the prosecution to investigate the Char brothers’ alleged involvement in Merlano’s jailbreak and the alleged plot to assassinate her.