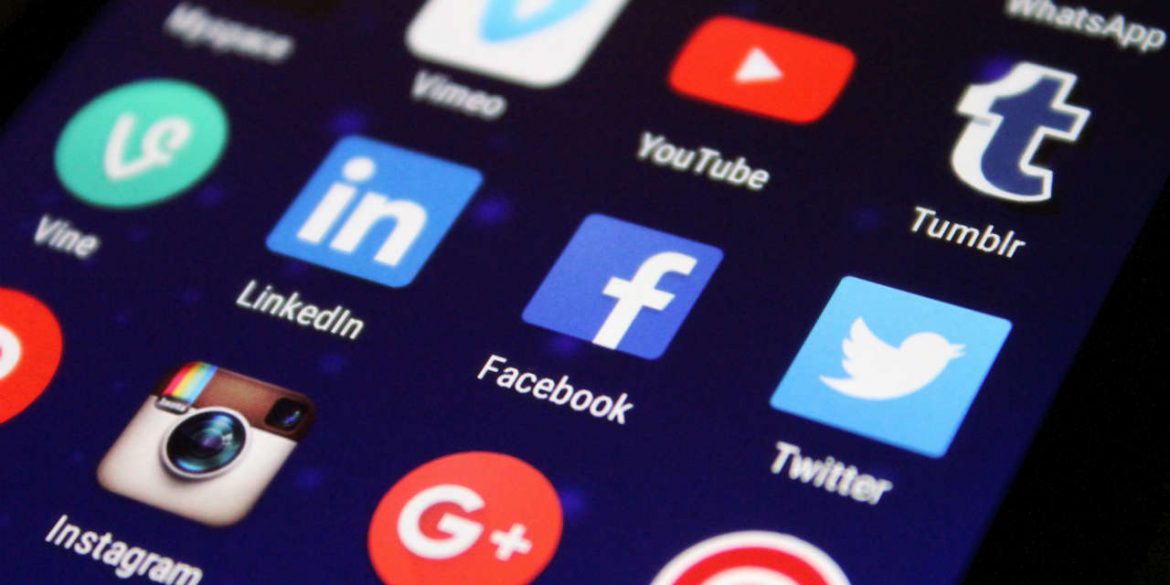 Colombia’s election observers on Thursday warned that aggression and intolerance in the public debate ahead of elections could result in political violence.

The Electoral Observation Mission (MOE) carried out a study of the public debate on social media and concluded that one-fifth of messages posted on social media “have been charged with emotions overwhelmed with aggression, rudeness, intolerance and polarization.”

“This type of discourse in real life translated into acts of violence against the candidates on campaign in different cities of the country,” MOE director Alejandra Barrios said in a press statement.

In total, almost 9 million publications on social media were analyzed in the months leading up the congressional elections in March.

Ahead of this vote, animosity between candidates saw multiple outbreaks of violence and aggression that targeted leftist candidates Gustavo Petro and Rodrigo Londoño, and former President Alvaro Uribe.

These violent incidents coincided with peeks in registered intolerance and aggression online, the electoral observers said.

Subjects that triggered most aggression in the polarized debate were the demobilized guerrilla group FARC, corruption, communism and former President Alvaro Uribe.

This year’s legislative elections were the first in which the FARC participated. The political party is formed by the former guerrilla organization of the same name that took part in Colombia’s armed conflict since 1964.

Approximately 34% of the hate speech was about the Marxist group. Another 26% of the messages of intolerance and aggression had to do with corruption and 24% with “castrochavismo” or communism. Some 7% of the hate speech targeted former President Alvaro Uribe.

Of the 6,480 messages from candidates that were analyzed, 117 were direct attacks targeting opponents or rivals.

The same candidates were also flagged as the ones who carried out most direct attacks against opponents.